Amanda Belcher is a junior journalism major and writes "Amanda's Answers" for the Daily News. Her views do not necessarily agree with those of the newspaper. Write to Amanda at albelcher@bsu.edu.

I understand dating isn’t always easy. But as a twenty-something that has been in a two-year-long relationship, I’m convinced it isn’t the “modern dating world” — you just haven’t found the right person.

Let’s take one of these articles, “15 Reasons Why Modern Dating Sucks,” written by Annette Bohall, and published by The Odyssey in July, and look at a few of the reasons this reporter is so fed up with the dating world.

1. Problem: “You do not spend enough time getting to know each other before jumping into a relationship.”

Solution: Get to know someone. There’s no rule that says you have to jump in and “go steady” after the first date. Take your time. I was friends with and practically dating my now-boyfriend for almost two months before we made it official. There isn’t a time limit. And if someone rushes you into a relationship you’re not ready for, they weren’t meant for you in the first place.

Solution: Don’t blame technology for someone who just isn’t interested not texting you back. Sure, some people use technology as a crutch to avoid confrontation because, let’s face it, it’s easier to ignore a text than someone standing in front of you. But studies have shown that choosing texts over calls, and technology in general does not have a negative impact on relationships.

A survey published by Pew Research Center showed that 72 percent of adults married, or in committed relationships said that technology had “no real impact” on their relationships. Additionally, 41 percent of 18- to 29-year-olds in serious relationships have felt closer to their partners because of their conversations via text message.

Anyway, the fact remains, if they aren’t texting you back, they probably aren’t interested, and that has less to do with technology and more to do with them being the wrong person.

3. Problem: “You are either going to break up or stay together forever.”

Solution: Is this even a modern problem? There are really only two outcomes for relationships and those are it. I don’t see this as a reason for modern dating to suck, but going back to my first point: if you take the time to get to know someone, you’ll probably stay together longer. Breaking up isn’t ideal, but it happens. You shouldn’t be dissuaded from dating because there’s a possibility you can break up. And if you do, you weren’t dating the right person.

4. Problem: “Telling someone how you really feel is too difficult”

Solution: Just say it. Sure, sometimes it’s awkward and nerve-wracking to put yourself out there and be vulnerable, but no one is stopping you. Honesty and openness is a major key in every relationship, so telling someone how you really feel will help you in the long run. And like many of the other “problems,” this isn’t an issue that the modern dating world is to blame for. So, tell the other person how you feel. If they like you, good for you. If not, then they weren’t right for you to begin with.

Overall, many dating faux pas can usually be avoided by being upfront, honest and taking responsibility for what goes on in your relationship. If worse comes to worst and it doesn’t work out, it’s not the dating world that is to blame. It just wasn’t meant to be. 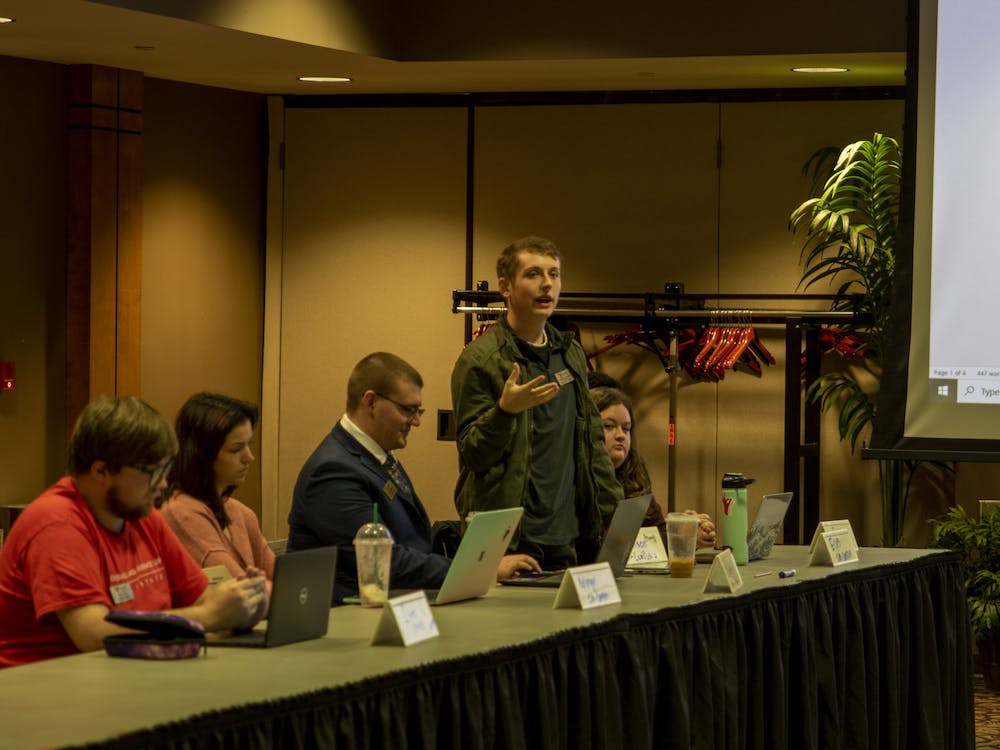 By Elijah Poe and Zach Carter / 10 hours ago 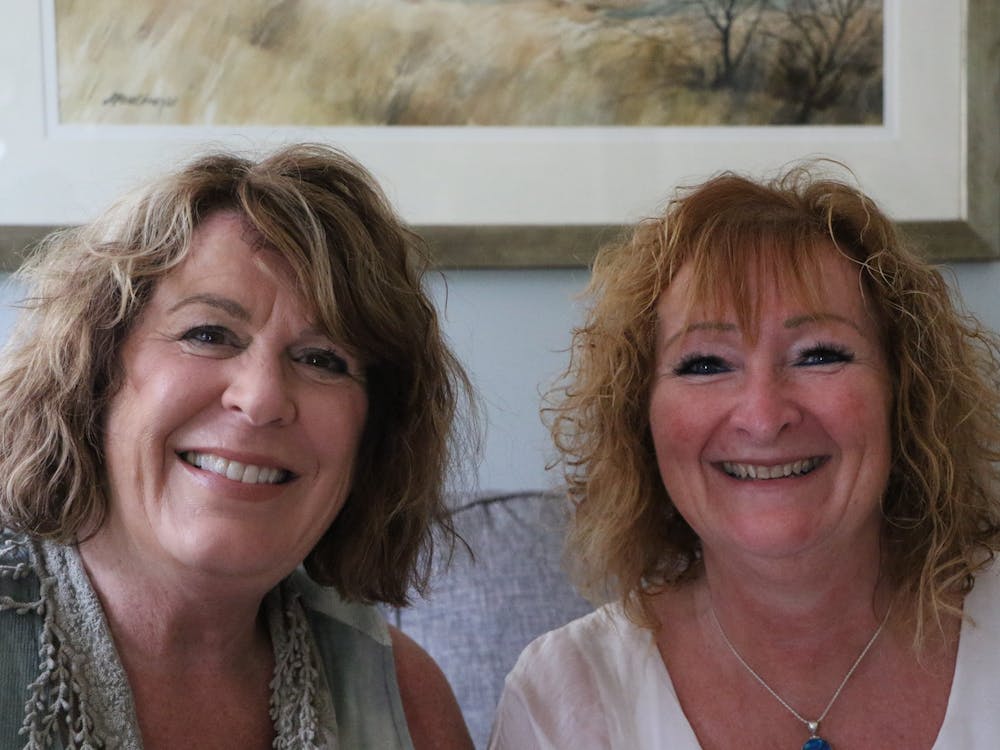 Mare Castner of Muncie, Indiana and Susan Smith of Wales have been friends for 47 years. Their only interaction for 25 years was exchanging letters, but even across thousands of miles, they have supported each other through thick and thin. 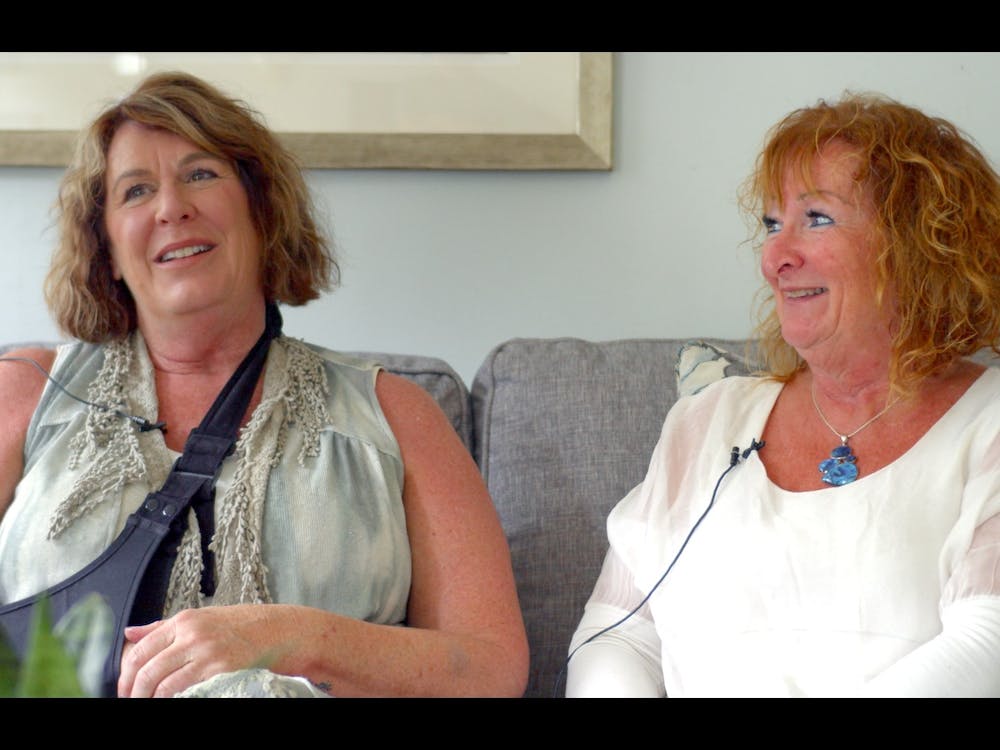 By Jacob Boissy / 13 hours ago

We talked with pen pals Mare Castner and Susan Smith who talked about their long-lasting friendship while remaining miles apart.