LETTER TO THE EDITOR: An open letter to James Wells and Board of Trustees 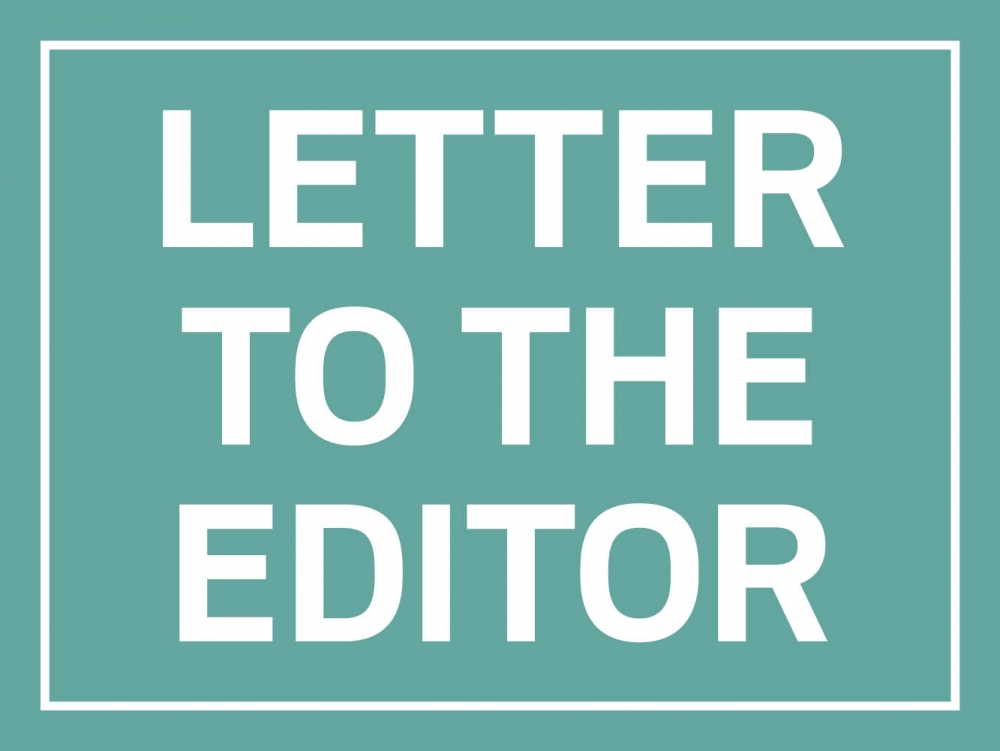 I would like to preface what I am about to say by stating I believe the Board of Trustees sits in an unenviable position. They were appointed by Mike Pence (who doesn’t live in Muncie, work in Muncie, take classes in Muncie or know Muncie) to carry out his agenda against the will of the students, faculty and community of Ball State. Just as George Orwell was forced to oppress the Burmese under the British Empire, the board realized that what the state government is pushing them to do is not in line with the desires of our community. I believe that the board has the opportunity to make this situation right by supporting the governed instead of the system oppressing both of us. I also understand that as the SGA president, your tuition is paid for by the university. Many of us were afraid to speak in public on the Koch issue at Ball State and I feared retaliation until the moment the rest of the community rallied around us, so I pray that what you said was to protect yourself.

The board’s words were mechanical Monday, not a period out of place. One student asked Charlene Alexander a simple question about how the process would be different this time and she refused to speak, pointing to Momper instead. No one from the board spoke other than Momper. Momper himself responded to me with a script that he had hastily written when we provided the committee with the handout outlining their Koch connections. Renae Conley, the most damning link in the chain, didn’t even show up. In short, it was a dog and pony show to add a veneer of legitimacy over the appearance of impropriety, like the president stating we’re invading a country to impose democracy. This is why it is so odd that you stood up and spoke after Momper.

You stated, “I know we have challenges facing us with the Koch brothers and all that stuff, and people feeling alienated … but I don't want my four-hour drive to be a waste of time” (Muncie Star). What you said was blatantly scripted beforehand as a cardboard-thin appeal to pathos. As SGA president, your duty is to represent the students of Ball State. This issue is very important to the students of Ball State because we have witnessed the war on public education being waged in the state of Indiana and across the nation. To call this issue a waste of time is disrespectful. To support Koch money is even worse; their family distributed propaganda against the Civil Rights Movement in the 60s and their fortune came from a father refining oil for Stalin and Hitler. The academic integrity of the university is at stake and you made it clear where allegiances lie. Please recant and represent those who elected you.

Participation in Ball State’s Judo club is on the rise, and it’s not just the men