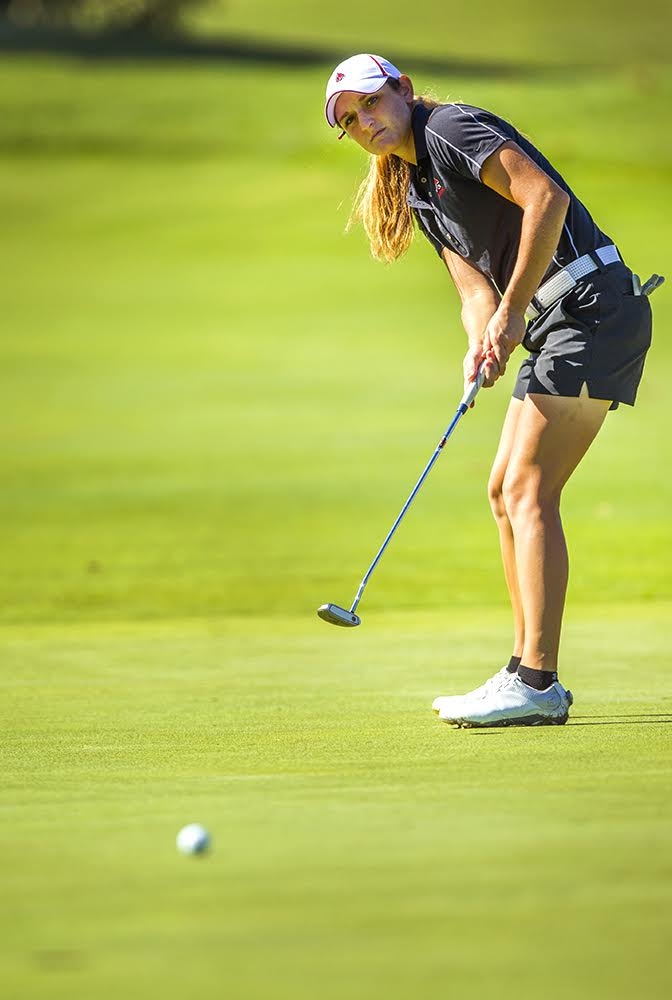 "[Lindley] and [Sear] are both very good ball strikers," head coach Katherine Mowat said. "They have the potential to score well in every tournament we play."

Windy conditions affected the tournament, but the Cardinals were able to distance themselves from a relatively crowded field after the first round. Eastern Kentucky, however, gained the first-round lead and held on to win the team title. IUPUI sophomore Aneta Abrahamova won the individual title.

The Cardinals now have first-, second- and sixth-place team finishes in their last three starts.

Ball State will host IPFW and the University of Indianapolis at Anderson Country Club April 10. This will be its last match before the Mid-American Conference championships, which will be April 22-24 at Purgatory Golf Club in Noblesville, Ind.