YEAR IN REVIEW: Top sports stories of the year 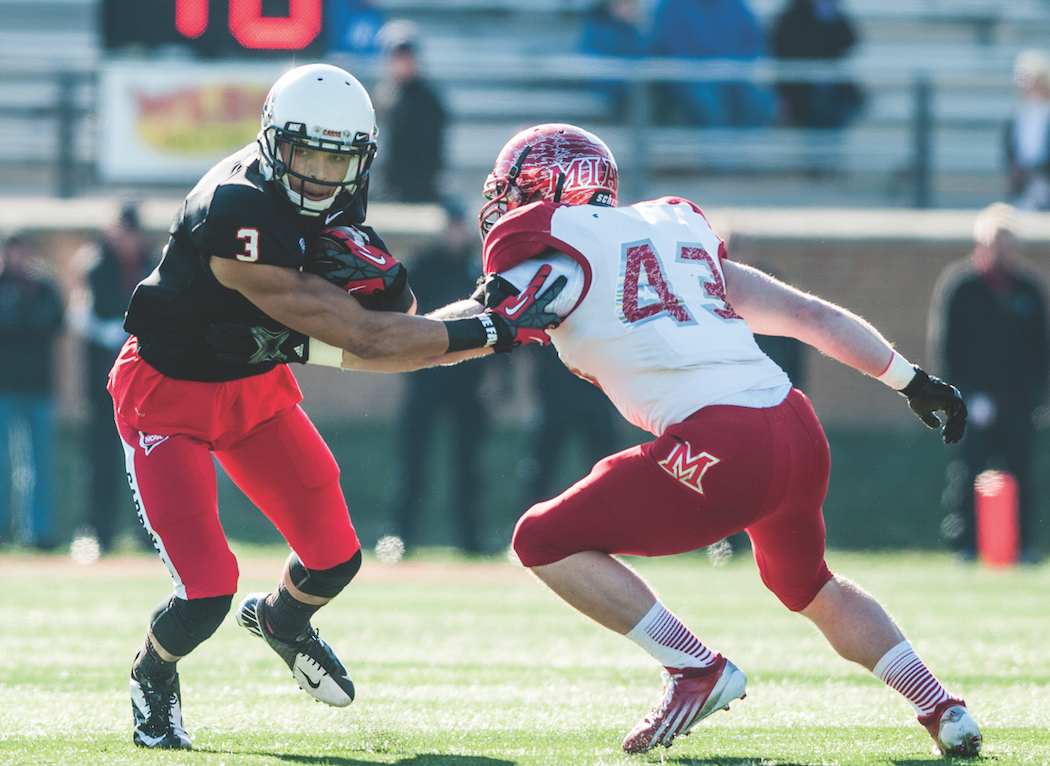 In the 2015-16 school year, Ball State alumni made a splash at the professional level as rookies. Former Cardinal receiver Willie Snead finished his first season in the National Football League with 984 receiving yards on 69 receptions and three touchdowns. Coming into the year, his goal was to reach 500, but he nearly doubled that number as several of the New Orleans Saints wide receivers went down with injuries early in the season.

Ball State alumnus Jeremy Hazelbaker played 751 career minor league games before finally cracking the St. Louis Cardinals Opening Day roster. Through 14 major league games, Hazelbaker is hitting .317 with three doubles, a triple, three home runs, seven runs, seven RBIs and two stolen bases. In 2009, Hazelbaker was selected in the fourth round of the MLB Draft by the Boston Red Sox after a standout junior season at Ball State. He led the Mid-American Conference with a .429 batting average, .550 on-base percentage, 77 runs, 87 hits, eight triples and 48 walks. He also racked up 29 steals, the third-best total in the MAC.

He also tied the single-season Ball State record for triples and broke the records for runs scored, walks and on-base percentage. 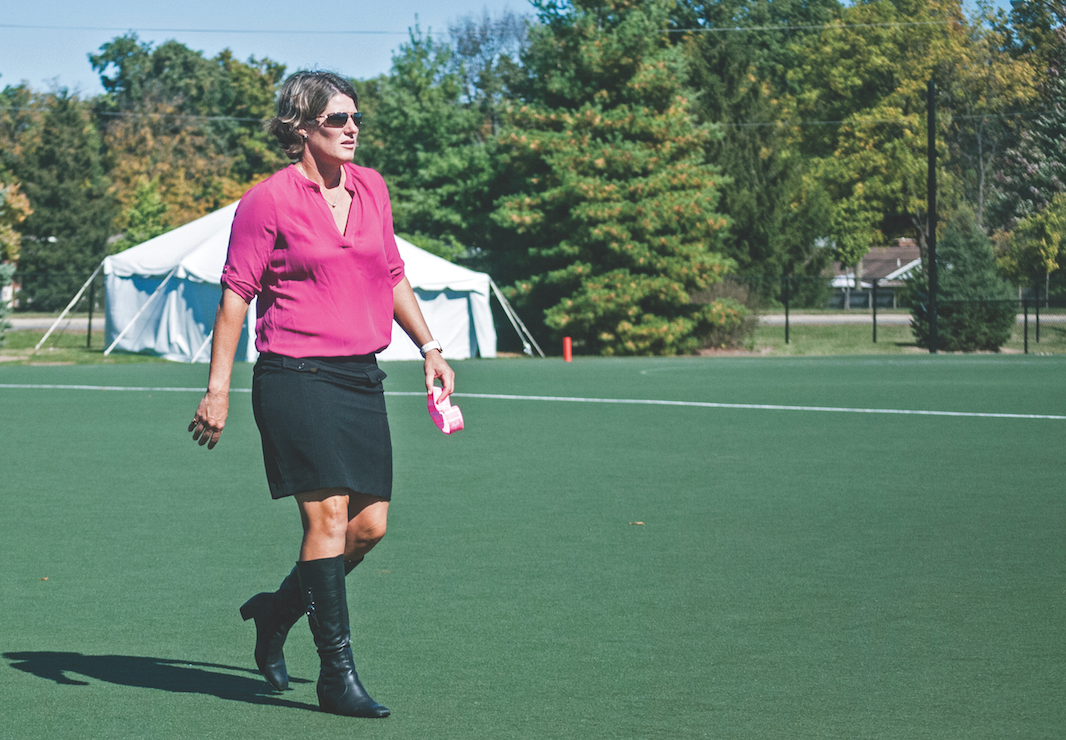 NORTHCROFT RETIRES AFTER ONE SEASON

Ball State alumna Sally Northcroft resigned after one season coaching the field hockey team. The Cardinals were 2-16 and winless in Mid-American Conference play under Northcroft, and Ball State field hockey has not had a winning season since her senior season in 1999.

That year, the Harare, Zimbabwe, native set single-season MAC records with 52 goals and 107 points and career records with 126 goals and 270 points. She also still holds the NCAA records with seven goals scored in a single game and 2.74 goals per game. 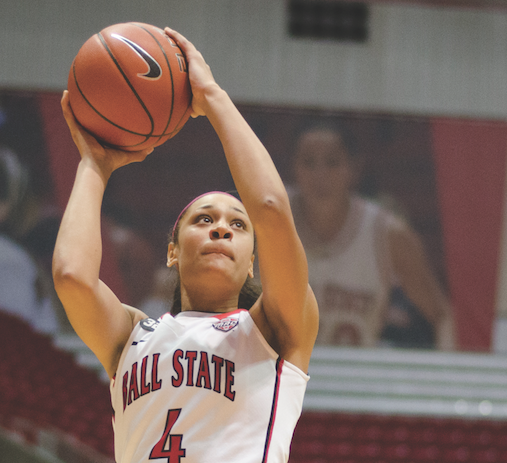 Fontaine was second all-time with 326 rebounds in a single season and is third in Ball State history with 985 rebounds. She was also named 2016 Mid-American Conference Player of the Year. 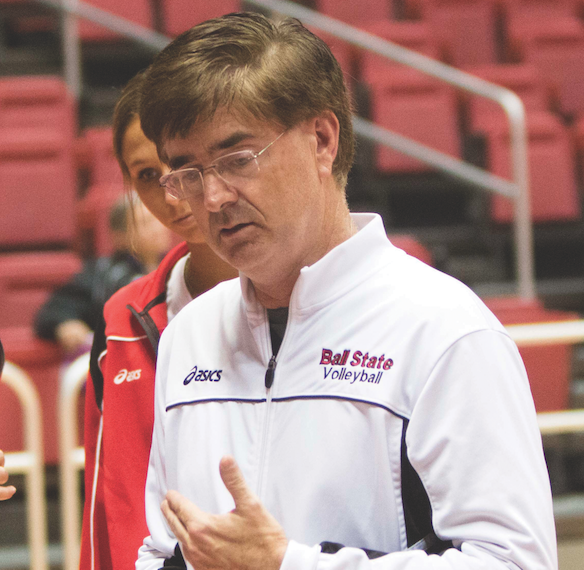 Head women’s volleyball coach Steve Shondell retired after six seasons at the helm. The 61-year-old decided it was time to leave after he hadn’t been feeling well for months prior. “My body was just telling me that is was time to step away from the battle” he said. While he only began coaching the women’s team in 2010, Shondell created his legacy at Burris. In his 34 seasons as a coach there, he compiled a 1,183-95 record which included 21 state championships, four national championships and seven undefeated seasons. Shondell is also a member of the Indiana Volleyball, Ball State University Athletics and Burris Athletics Halls of Fame.

By Kyle Smedley / 19 hours ago