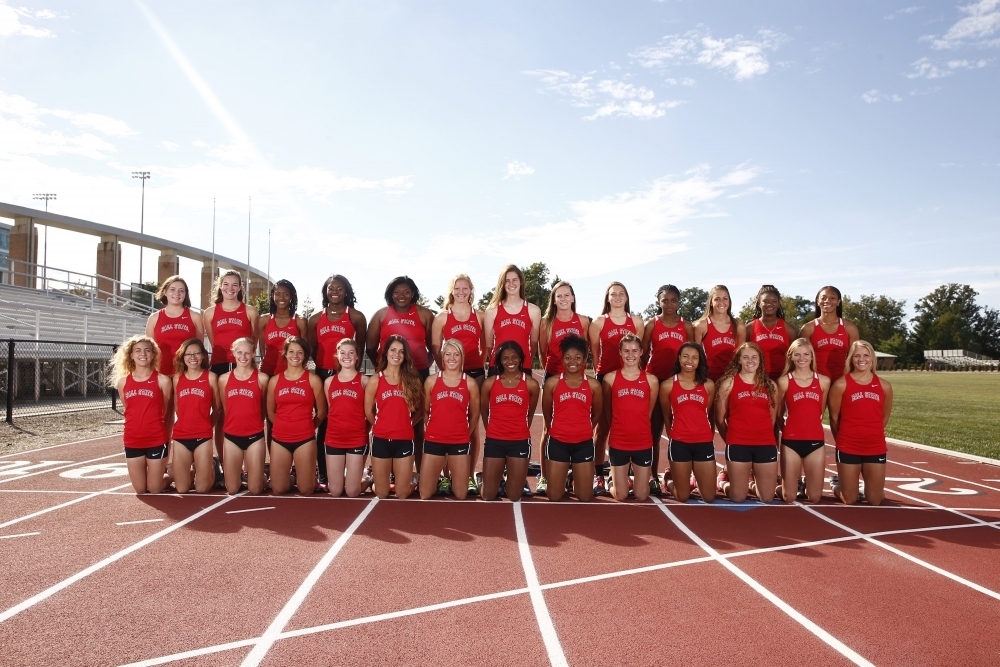 Ball State track and field will be one of more than 40 colleges and universities traveling to Ohio State April 22-23 for the Jesse Owens Track & Field Classic.

This is the 31st installment of such an event, and Ball State will be joined with familiar Mid-American Conference opponents Bowling Green, Central Michigan, Eastern Michigan, Kent State, Miami, Ohio and Toledo.

Following the team's three event wins and 5-2 record in dual action at the Ball State Challenge April 15-16, head coach Brian Etelman was ready for this meet.

"We're ready for Ohio, and we hope for good weather," Etelman said.

The hope for good weather stems from a rather unruly month of April, as well as an experience when the team had to move its events for the Polar Bear Invitational indoor on March 24.

Like most meets, Friday’s events will play host to mainly field events, with the women's javelin throw kicking things off at 2 p.m. Other field events include the discus throw and the shot put. Field events are expected to last until 5:45 p.m.

Then, beginning at 6:45 p.m., long distance races will begin and last until approximately 9:45 p.m.

All events will take place at the Jesse Owens Memorial Stadium in Columbus, Ohio. Live stats can be found at http://www.finishtiming.com.

By Staff Reports / 31 minutes ago