The Cardinals are currently on top of the Mid-American Conference West Division while the Bulls are tied for last in the MAC East.

Buffalo carries a 5.00 ERA into the game and will face off against a Ball State lineup that scores 6.7 runs per game. The Cardinals 282 runs scored are also the 39th most in the NCAA.

On the mound, the Cardinals carry a 3.85 ERA into the series, the second-best mark in the MAC. The Bulls lineup hits .242 and scores 4.5 runs per game. 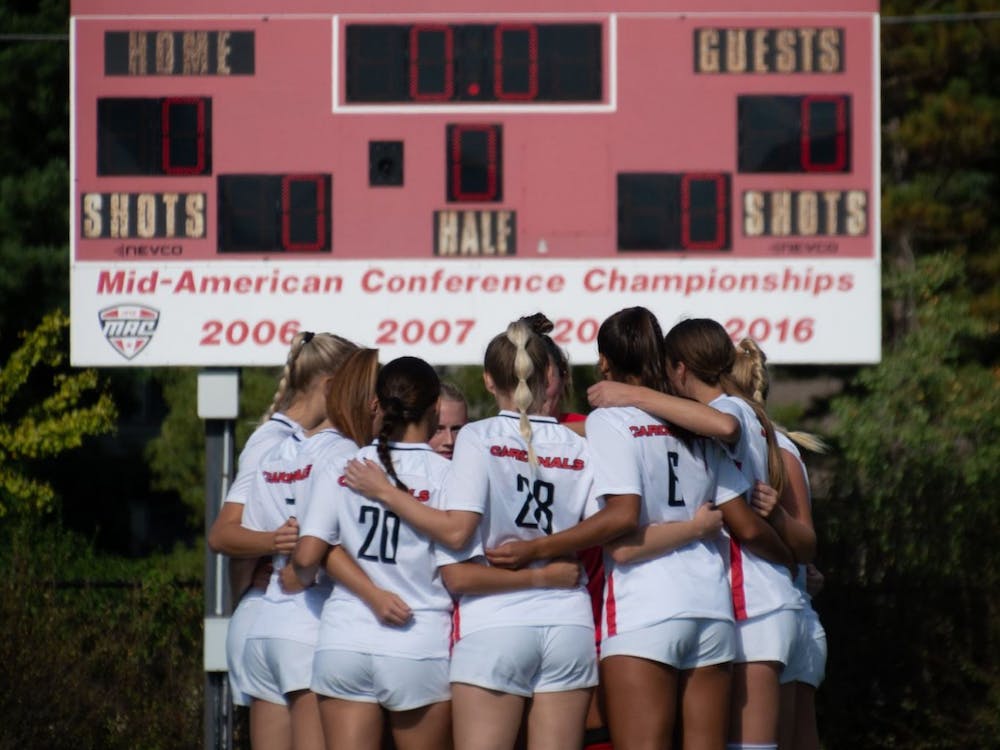 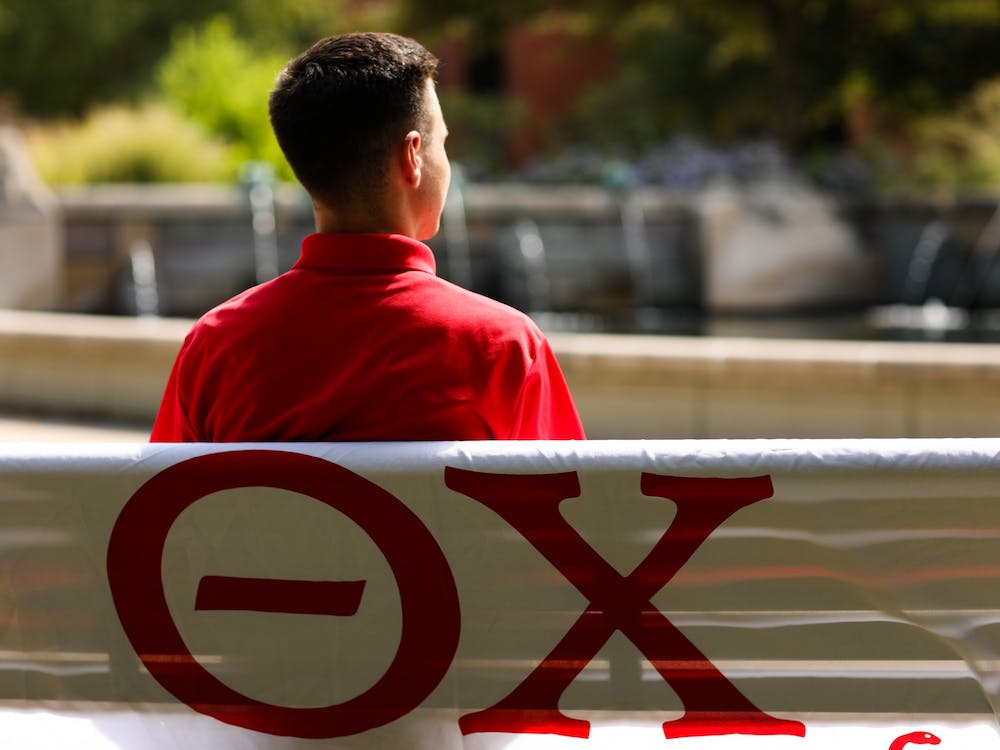