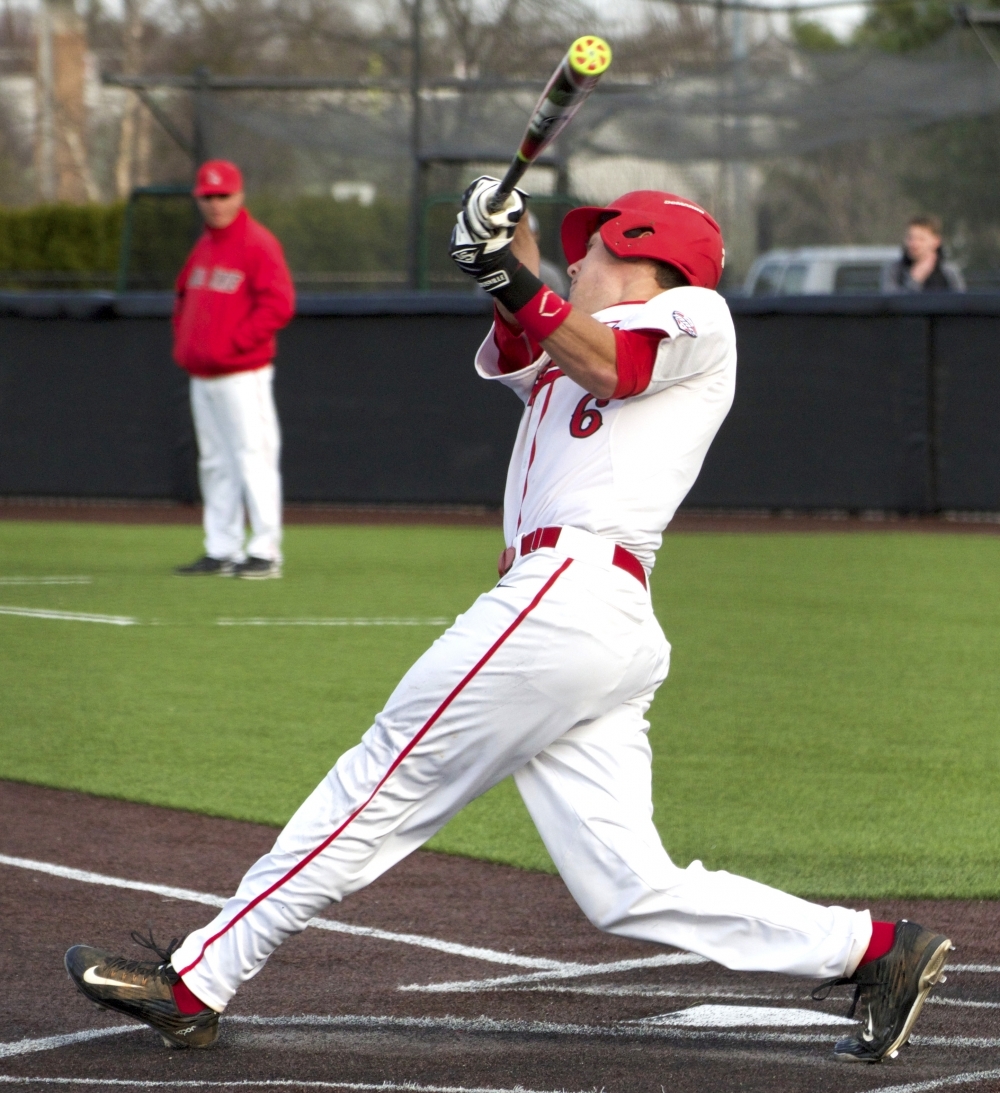 In the top of the ninth inning, Ball State junior right-handed pitcher BJ Butler had runners on second and third with two outs, a one-run lead and Xavier University senior catcher Daniel Rizzie at the plate.

Butler fell behind in the count, 2-0, but Rizzie popped the ball up to redshirt freshman third baseman Zach Milam for the final out of the Cardinals’ 5-4 win. Butler earned his seventh save of the season.

Two of the Cardinals’ runs were knocked in by junior left fielder Zach Plesac’s first-inning bases-loaded double to center field.

On the mound, the Cardinals limited the Musketeers to six hits and five walks. Freshman right-handed pitcher Evan Marquardt was credited with his first win of the season after relieving starter Colin Brockhouse in the third inning.