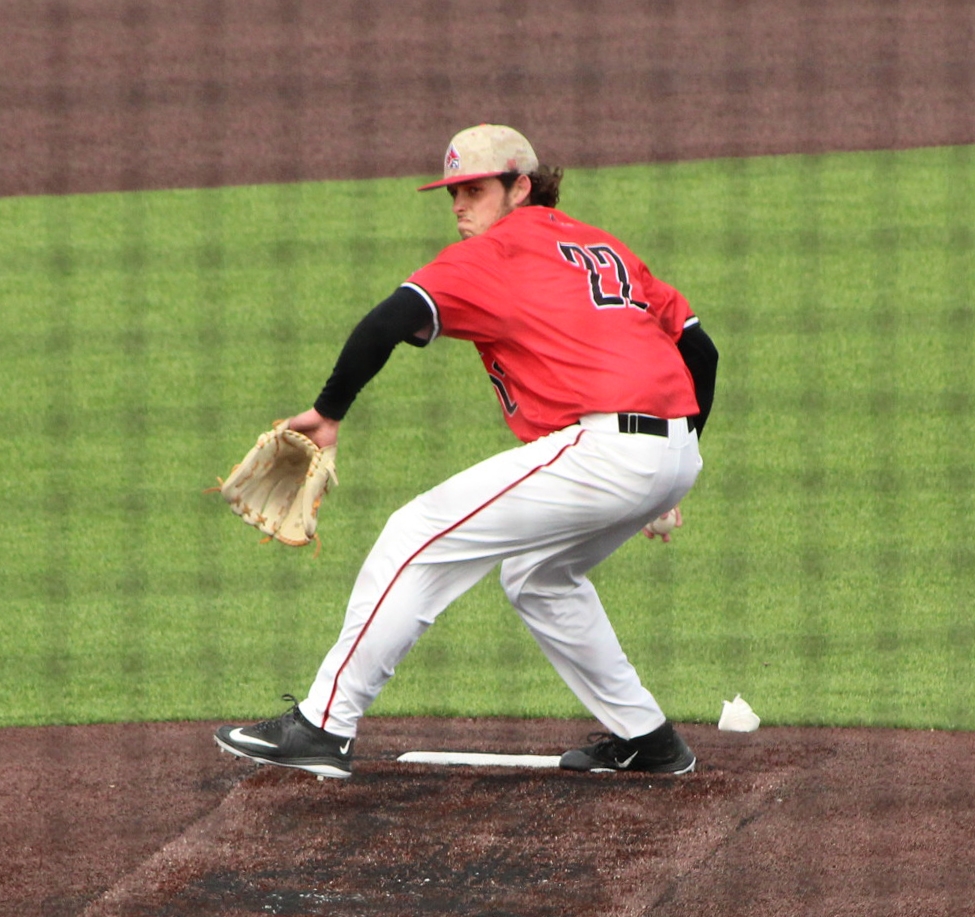 “I suspect this will be the biggest crowd that we’ve had since I’ve been here,” he said. “I’d be disappointed if it wasn’t.”

Ball State enters the series, which kicks off April 22 at 3 p.m., with the best offense in the MAC. The Cardinals lead the MAC with a .295 team betting average, have scored a MAC-best 258 runs and also lead the conference with 138 extra-base hits.

Junior closer BJ Butler is the reigning MAC West Pitcher of the Week. As the closer, his usage depends on how the game goes. Sometimes, he said, he stays on the bench because the Cardinals’ build too big of a lead.

“There’s always a little bit that’s kind of like, ‘aw, I wish I would’ve able to pitch today,’” he said. “But it’s more exciting when we score a bunch of runs and we’re gonna win.”

Butler said the goal for the series is to sweep Bowling Green and move ahead in the MAC standings. Ball State is currently tied with Kent State (27-10, 9-3 MAC) and Miami (20-16, 9-3 MAC) for the overall conference lead.

Ball State, Butler said, is in a good position to win the MAC with its batting average, ERA and .970 fielding percentage – the second-best mark in the MAC.

“If you’re leading the MAC in those categories, you have a good chance of winning the conference championship,” he said. “We know we’re right up there … and we’re putting all three aspects of the game together right now, so we really believe that it’s our conference to win this year.”