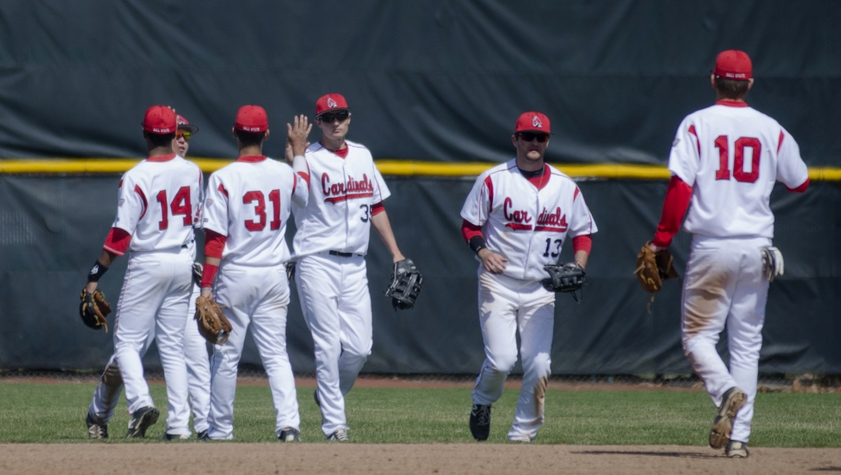 After allowing one earned run in 5.2 innings against No. 6 Lousiana State University on March 11, redshirt junior pitcher Kevin Marnon was named Mid-American Conference West Division Pitcher of the Week.

Marnon led the Cardinals to their first win over a Southeastern Conference opponent since 2014 after the 7-1 victory. He only allowed seven hits while striking out four of the Tigers' batters.

During the course of the week, Marnon boasted a 1.35 earned run average in his 6.2 innings pitched. On March 8, he went one inning against Savannah State while striking out two batters.

This season, Marnon has started the most games (five) and innings pitched (23.2) of any Cardinal. He also holds the second-lowest ERA at 3.42 while holding two season wins.

Ball State baseball opens up for its first home game at 3 p.m. on March 18 against Dayton.