DO YOU COPY?: Eight reasons you should be watching 'The Magicians'

Daniel Brount is a senior creative writing major and writes "Do You Copy?" for the Daily News. His views do not necessarily agree with those of the newspaper. Write to Daniel at djbrount@bsu.edu.

Ever wish there was a darker, college-aged version of “Harry Potter”? Well, Syfy’s new show “The Magicians” might be the closest you’ll ever get. Luckily, it’s fantastic.

The series is adapted from Lev Grossman’s novel by the same name, though within the first couple episodes, the show is already taking steps to differentiate itself.

“The Magicians” primarily follows Quentin Coldwater (Jason Ralph), who finds himself enrolled at Brakebills College for Magical Pedagogy. While at Brakebills, he learns that the fantasy books he has always been obsessed with might actually be real, and that the world in the books and the world he lives in might be in very real danger.

His training at Brakebills might help him, but his friend Julia Wicker (Stella Maeve) isn’t as lucky. Although she’s a magician, Brakebills doesn’t accept her, leaving her to search desperately for magic back in New York City.

There are already five episodes; here are eight reasons for you to binge watch and get caught up with this solid new series.

It’s still early to decide whether or not “The Magicians” will remain a standout series, but for now, it’s certainly worth the watch. It airs at 9 p.m. Mondays on Syfy. 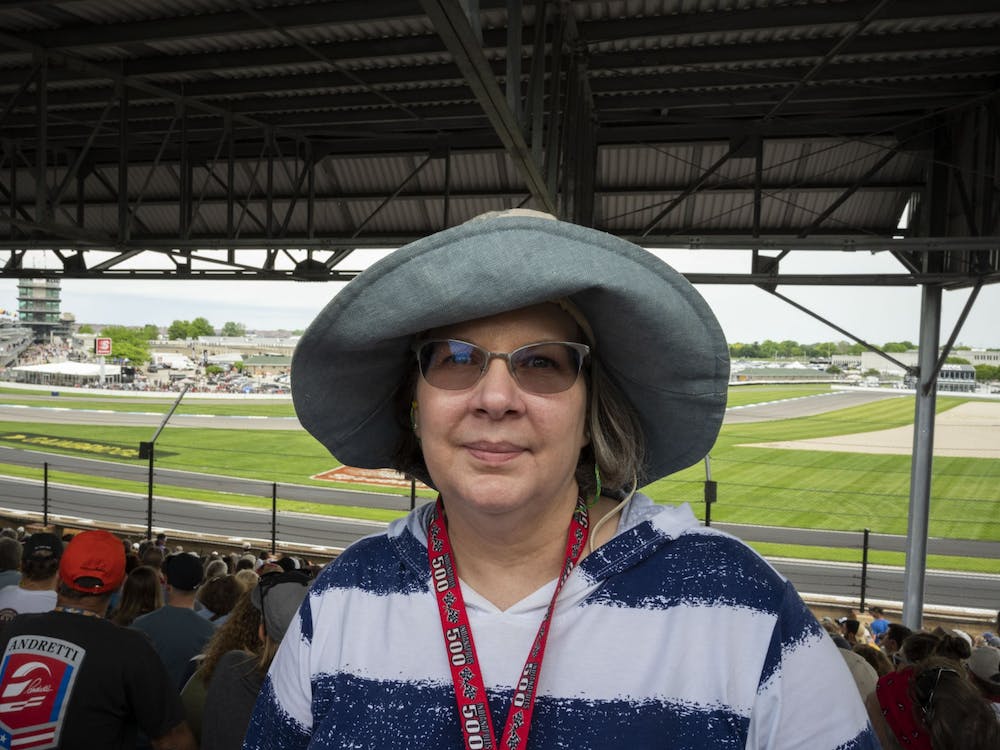