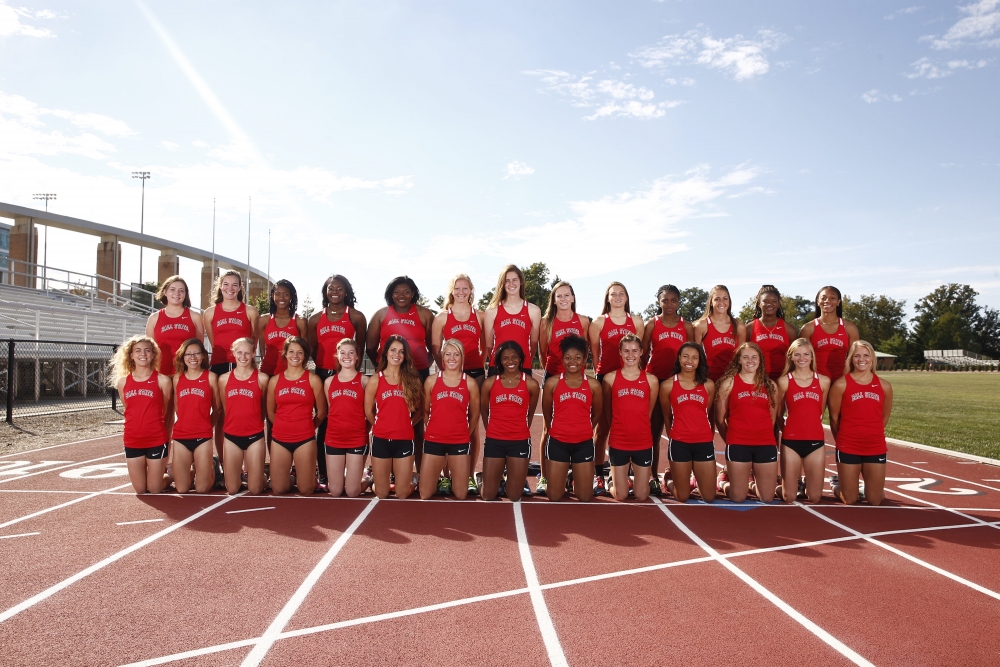 Ball State track and field finished 11th in the Mid-American Conference Indoor Championships this past weekend in Akron, Ohio, with a total score of 14 points.

Head coach Brian Etelman said he thought the Cardinals improved throughout the season.

“Certainly 11th place is not something we will brag about, but our finish is not reflective of the tremendous growth we have made this year as a team, particularly in regards to how we handle business," he said. "We will be infinitely better outdoors, and we are all looking forward to it.”

Freshman Peyton Stewart placed fourth in the 60-meter dash with a time of 7.56. Her finish was the best by a Ball State sprinter in a championship race since 2009 and earned 5 points for her team.

“I was incredibly proud of our student-athletes for stepping up and fighting for two days straight," he said. "The MAC is an impressively competitive conference. We handled the dogfight well and made a huge step forward in building our program.”

The Cardinals will begin the outdoor season March 19 at Butler's Bulldog Opener in Indianapolis.