Track and field to compete at MAC Championship 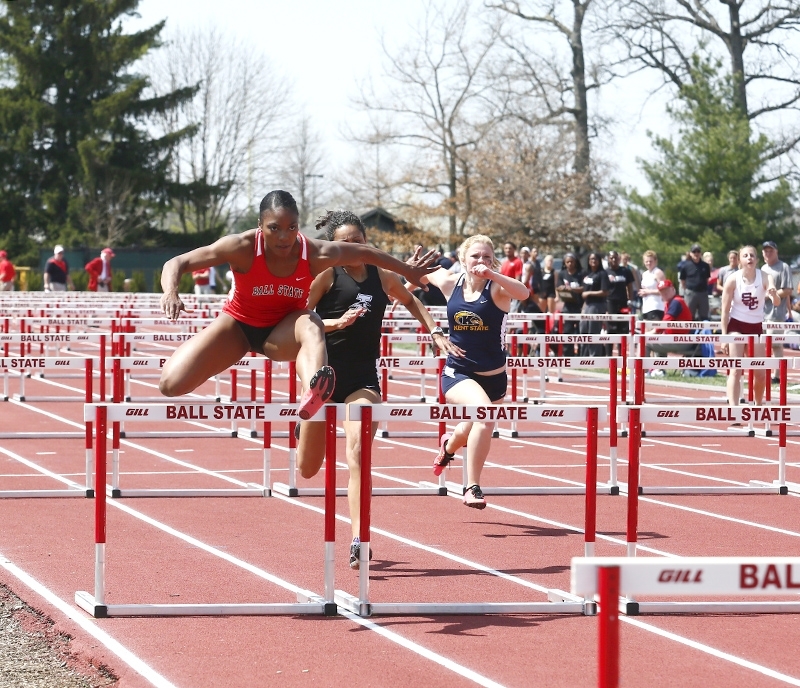 Rebecca Lomax went a long way before ending her career in the NCAA Regionals.

Ball State track and field is headed to the MAC Indoor Championships in Akron, Ohio, Feb. 26 and 27.

Coach Brian Etelman says the team is mentally prepared for the weekend. He also says that a big preparation for the upcoming event was the Ball State tune-up that was over the past weekend.

Sophomore Amber McGee will compete in the most events for the Cardinals. She will run in the 200m and 400m dashes and is also the lead-off runner for the 4x400 relay.

Track and field is signed up for 10 different events. The Cardinals are also looking to move up in rankings after finishing 11th out of 12 last year.

By Staff Reports / 25 minutes ago