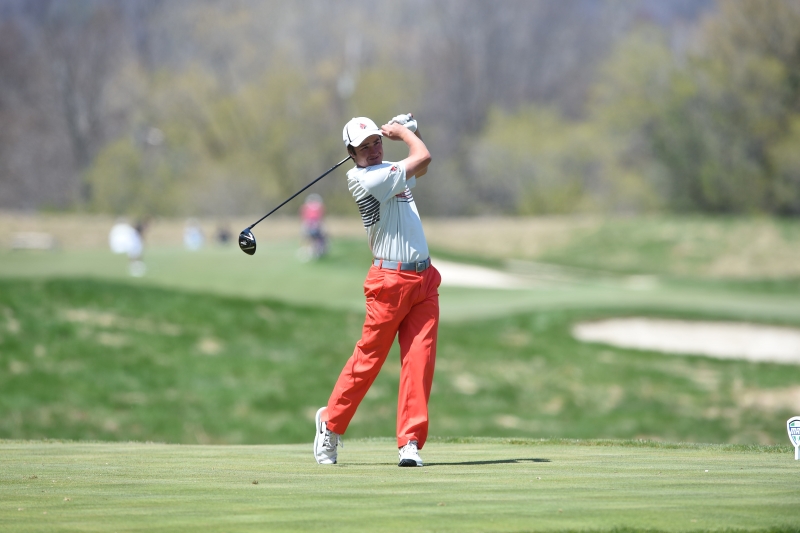 Recently the Ball State men’s golf team traveled to Lahaina, Hawaii for the Ka’anapali Collegiate Classic. While the team finished in 12th place overall, one Cardinal stood out above the rest, finishing third in the entire tournament.

Out of the over 100 golfers who participated in the tournament Ball State sophomore golfer, Johnny Watts, finished third overall individually.

Watts hit a 207 during the tournament, which was a career low 54-hole total for the young golfer. He finished just two strokes behind the leader, Zach Healy, from Georgia.

There were only 10 golfers in the tournament who hit under par, and Watts was able to hit under par for three straight rounds (69, 68, 70).

This capped off Watts already successful fall season, he finished the fall with four top-20 finishes and two top-10 finishes out of the seven tournaments the Cardinals have had this season.

Behind Watts, Michael VanDeventer and Timothy Wiseman finished tied for 63rd place both hitting a 226 during the three rounds.

As a team, the Cardinals finished in 12th place out of the 19 teams who participated in the tournament. During the three rounds, the Cardinals hit 290, 299, and 292 to finish with an 881 total score, 29 strokes above par.

This was the last of six team events for the men’s golf fall schedule. They will return to action during the Earl Yestingsmeier Match Play in Dad City, Fla. beginning on Feb. 8 and finishing the next day.