Okafor, Kaminsky battle it out on Twitter during National Championship game

Big men Frank Kaminsky and Jahlil Okafor were a key matchup in the National Championship game on the night of April 6. Though Okafor and the Blue Devils won the game 68-63, Kaminsky was the pretty clear-cut individual victor.

Kaminsky finished the game with 21 points and 12 rebounds while Okafor finished with 10 points and three boards. The two battled it out on the hardwood, but social media was a contest of its own during the game. 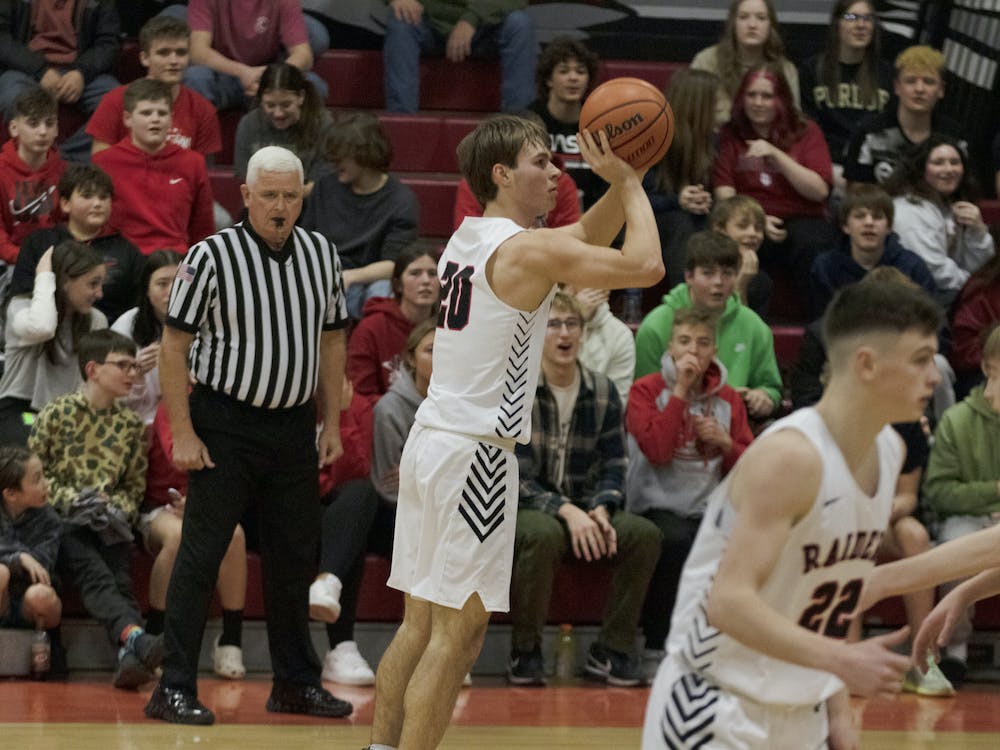