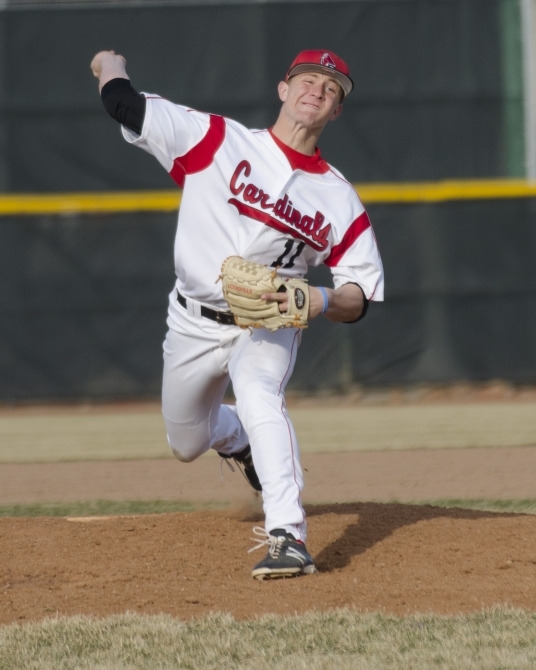 The Ball State baseball team swept the Mid-American Conference's weekly awards after finishing the week with a 3-2 record.

Freshman Colin Brockhouse was named the Player of the Week, while sophomore Zach Plesac earned the league's Pitcher of the Week award.

Brockhouse hit for a .421 average over the week, including a .400 average in a series victory over Akron.

He also finished 2-0 on the mound, with victories over Valparaiso and Akron in the final game of the series. He posted a 2.35 earned run average with 11 strikeouts.

Plesac threw a complete game against the Zips in the first game of the weekend series, a 4-1 victory. He had seven strikeouts and allowed no earned runs or walks against the MAC East Division leader.

The Cardinals will return to the diamond on April 7 at Xavier before continuing MAC play with a three-game series at Kent State.