As the sequel to its 2012 predecessor, Hotline Miami 2 builds upon every aspect of that game to great success. From its decade-sprawling storyline to its rhythmically-paced gameplay Hotline Miami 2 sets itself as one of the most fascinating and entertaining games to immerge in years.

Moving from the synth driven 80’s to the darkened 90’s Hotline Miami 2 narrative is more expansive and in turn offers a more thoughtful experience. Where the first game’s story tackled the use of violence through the journey of one main character, the sequel uses several characters to explore the different reasons violence might be used. From a soldier experiencing the brutality of war to a group of fans that were inspired by the first game’s protagonist, the reasons for each character’s violent outburst is varied. This gives the game a greater depth compared to the first by offering the player different reasons to explore the individual character’s reasoning for their acts.

While this focus on narrative does remove some of the mystery that the first game was filled with, Hotline Miami 2 manages to have a more immediate emotional connection. With more room to explore each character’s story the plot’s twists and turns hit harder than before and, in some cases, are enough to garner an actual tear or two.

Besides offering their own unique stories, each of the 12 playable characters offer up some new gameplay mechanics as well. While some build off the first games animal mask motif, several offer up entirely new ways of thinking around a level. The Writer levels are particularly interesting as the character’s main mode of defense is non-lethal and will go as far as to remove the clips from guns when he picks them up.

It’s these new mechanics that expand the expertly crafted gameplay from the first game. Keeping with the first game’s careful room-learning style, Hotline Miami 2 expands both the levels and methods by which players can tackle them. Besides being bigger, Hotline Miami 2 levels are filled with more hazards (windows, drywall) as well as new enemy types. To combat these new challenges, players are given more routes and weapons to help make each play through unique. You could go in guns blazing or plan out a room-by-room sweep of a floor.

If there is a complaint to be made about these new additions it is that some of the new enemy types, especially leaping prisoners, offer up more frustration than fun. Some levels also suffer from lack of brightness and can be a pain when you miss an enemy because you just couldn’t see them. But these are just minor issues compared to the grand scope of the level design, which goes big while keeping the core elements in place.

It also helps that each level includes a unique musical track from the games absolutely outstanding soundtrack. Keeping with the first game’s synth-laden score, Hotline Miami 2 music creates a mood so perfect that it’s hard to imagine the game without it. New cuts from artists like M/O/O/N, MegaDrive and Pertubator make the game a treat for the ears as the soundtrack’s rhythm match your character’s killing spree.

It’s the combination of all these elements; the gameplay, story and soundtrack that come together to make Hotline Miami 2: Wrong Number the skillfully constructed experience that it is. By the times the credits rolled I truly felt like I had experienced a master class in video gaming that won’t be topped any time soon. 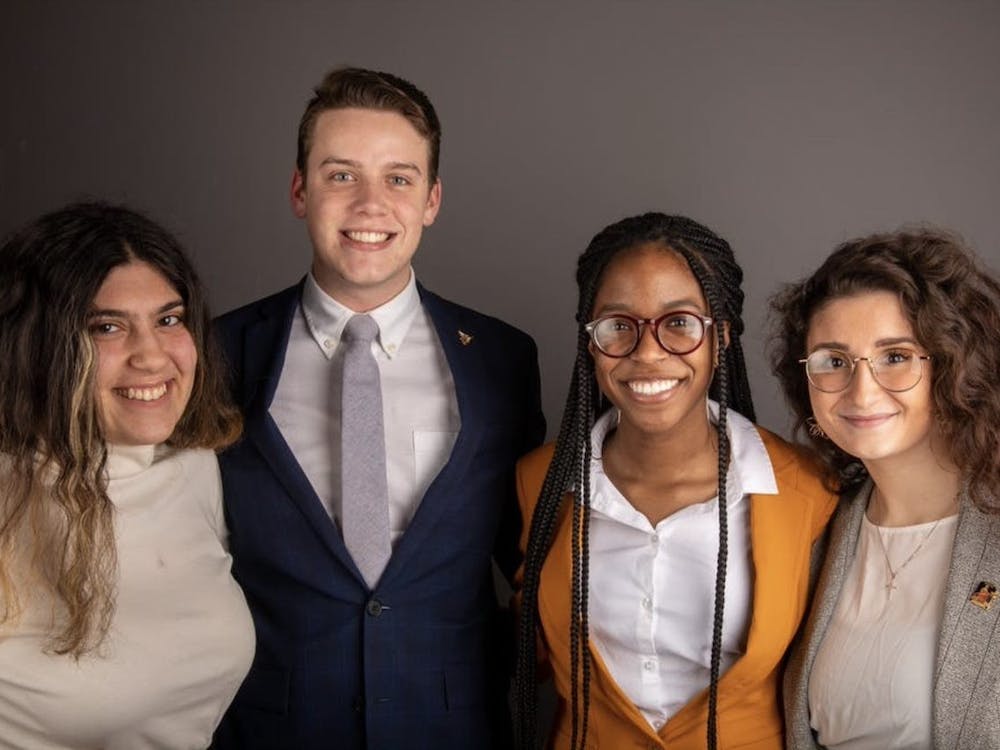