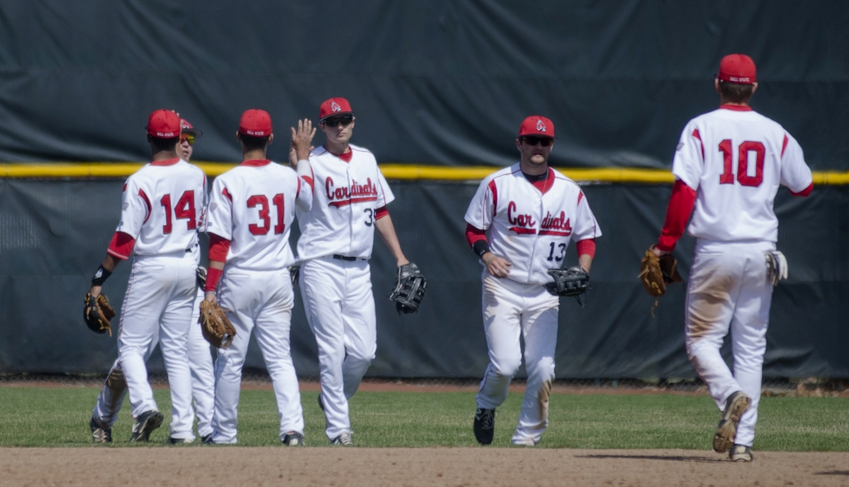 Ball State scored three runs in the eighth inning to break a 2-2 tie and defeat Bowling Green 5-2 and earn the three-game sweep.

Freshman pitcher Brendan Burns allowed a hit and walked two others to load the bases in the bottom half. However, Bowling Green failed to score.

In the second, Ball State's defense returned to form and allowed no runs.

The Cardinals got their offense going in the third with two runs. Freshman Colin Brockhouse and sophomore Alex Maloney singled. Both runners would score - Brockhouse off of a Ryan Spaulding single and Maloney on an Alex Call double, pushing the score to 2-0.

Bowling Green got its first run of the game on a Trey Keegan solo home run. Three straight outs from Ball State ended the inning with a 2-1 lead still in place.

Burns left the game after five innings. He allowed six hits and one run while striking out three. Sophomore B.J. Butler replaced him on the mound.

Bowling Green loaded the bases and scored a run in the seventh to tie the game at 2-2.

The Cardinals broke the tie in the top of the eighth. A Zach Plesac RBI put Ball State on top at 3-2. Brockhouse's two-RBI triple pushed the lead to 5-2, a lead that the Cardinals would keep for the rest of the game.

Butler struck out two batters in the ninth to preserve the win for Ball State and pick up his second win of the season.

The Cardinals will return to action on March 25 in a game against Purdue at home.

By Indiana Capital Chronicle / 59 minutes ago