Michael Boehnlein is a senior journalism graphics major and writes "Movies with Michael" for the Daily News. His views and opinions do not necessarily reflect those of the Daily News. Write to Michael at maboehnlein@bsu.edu.

Last year, the world got its first glimpse of "Star Wars: Episode VII - The Force Awakens" and "Avengers: Age of Ultron," and has not stopped talking about them ever since. I scoured several 2015 preview lists in order to nail down my top movies for the year, and every list I came across had these two movies at the top.

While I am genuinely excited to be back in both of those universes, this year has a lot more to be excited for than a reboot and a sequel.

In 2009, Neill Blomkamp's "District 9" challenged everything I thought an alien movie should be. With amazing extra-terrestrial CGI, and a great story to back it up, "District 9" quickly became one of my favorite sci-fi movies. 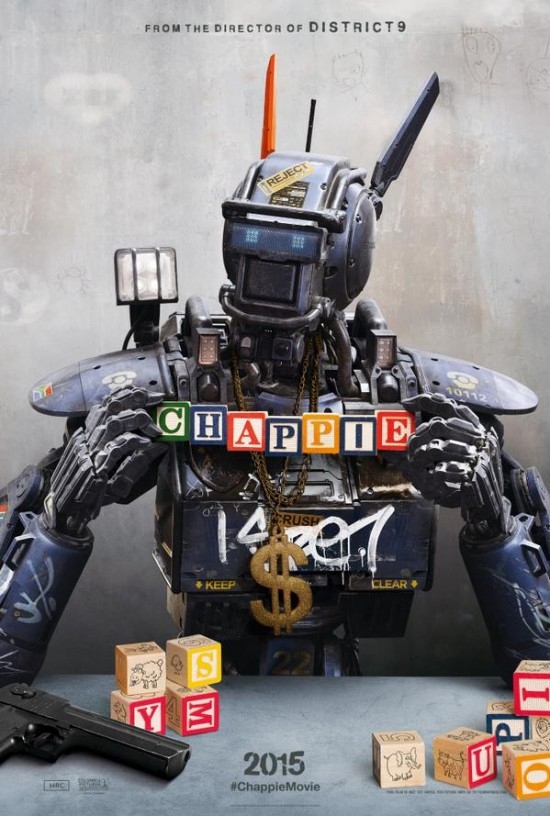 Sadly, my time on the Blomkamp bandwagon was short-lived after his 2012 movie "Elysium" failed to meet my admittedly high expectations by trying too hard to replicate what "District 9" had. The CGI was there but the story just wasn't for me.

Blomkamp is back with "Chappie," another robotic action movie that I'm hoping will put me back on his side. It stars Hugh Jackman, Sigourney Weaver, and of course, Sharlto Copley as Chappie, a gifted robot who has to learn what it is to be a man.

The trailers so far have revealed a lot about the movie, so if you want a sneak peak, check them out. I look forward to seeing what a Blomkamp coming-of-age tale looks like.

Plot details for Judd Apatow's new movie, "Trainwreck," have not been released, but what has been revealed is enough to pique my interest.

We know that the screenplay was written by comedian Amy Schumer and stars Daniel Radcliffe, Brie Larson, Tilda Swinton, Marisa Tomei and Bill Hader. Talk about your ensemble cast.

Schumer is best known for her sexually raunchy comedy on her show "Inside Amy Schumer" on Comedy Central, so I can only imagine what a screenplay written by such a character is like. 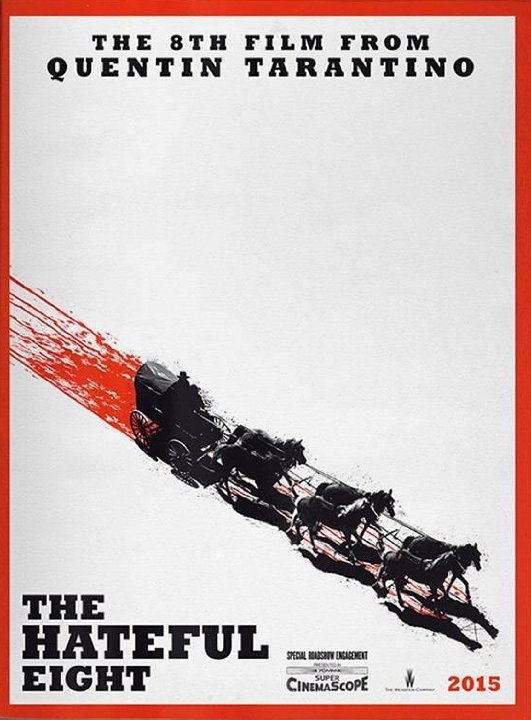 "The Hateful Eight" is set several years after The Civil War and features eight travelers who seek refuge from a blizzard at a haberdashery and quickly learn that everything's not as it seems.

I've been waiting for a Tarantino film I actually enjoy since 2009's "Inglourious Basterds."

I didn't care for "Django Unchained" (2012) aside from the performances from Christoph Waltz and Jamie Foxx.

Even if this movie doesn't turn out exactly how I'd hope, at the very least I might get some memorable performances from Kurt Russell and Tarantino veterans Samuel L. Jackson and Tim Roth. It is a Tarantino movie after all. 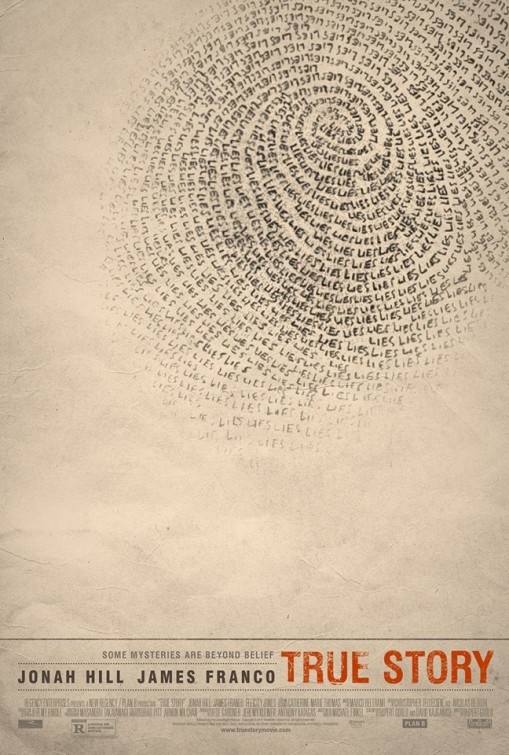 Funny guys Jonah Hill and James Franco in a drama-thriller about a journalist and a murderer? Count me in.

The movie follows the relationship that forms between a former New York Times reporter, Michael Finkel, and a man on the FBI's most wanted list after murdering his wife and children, Christian Longo.

Years after murdering his family, Longo is captured and admits to living for years under Finkel's name.

You can tell from the trailer that this film will be full of manipulation and deception, and may prove to be a truly terrifying role for Franco. Definitely worth seeing.

His new film, however, will be a change of pace as it is a sci-fi thriller and not a southern drama, but I have no reason to believe that he won't deliver a movie on-par with his previous films.

"Midnight Special" stars Michael Shannon, who has worked with Nichols on all three of his previous films, as a father who learns his son has special powers. The movie will also feature Kirsten Dunst, Joel Edgerton and Adam Driver.

By Olivia Sloniker / 2 hours ago