"We threw the ball better today than we have all year," Ball State head coach, Pete Lembo said. "[Milas] did a really nice job."

Playing in his first collegiate game after replacing former starter Ozzie Mann, Milas looked comfortable in the pocket from the start.

On the second drive of the game, he connected with wide receiver Jordan Williams for a 32-yard touchdown. The Cardinals' third and fourth drives finished in similar fashion, with Milas throwing touchdown passes to Williams and tight end Dylan Curry.

On the day, Milas threw for 326 yards, a school record for a freshman, and finished with four touchdowns, tying him for the most in a Ball State quarterback's first start.

" I thought I did some things well, but I've definitely got to improve. I missed a lot of easy reads. "

Milas could have had five touchdowns, but his fourth-and-eight end zone toss to wide receiver KeVonn Mabon fell out of bounds on the Cardinals' last offensive play of the game.

"I thought I did some things well, but I've definitely got to improve," Milas said. "I missed a lot of easy reads."

The redshirt freshman sparked a passing attack that has been missing at times from Ball State's offense this year. In the previous five games, the Cardinals were forced to rely heavily on the running back combination of Horactio Banks and Jahwan Edwards. who combined for 118 rush yards against the Broncos.

The change impacted the team's performance immediately and Lembo is confident in Milas for the future.

WIlliams was the biggest beneficiary of the quarterback change, catching 11 passes for 179 yards and two touchdowns, but several other receivers also had big days. Mabon caught four passes for 47 yards and a touchdown, while freshman Corey Lacanaria posted a career-high 35 receiving yards.

Despite the loss, there figures to be no quarterback controversy for Ball State's matchup next week at Central Michigan. When asked who would be under center for the Oct. 18 game, Lembo was very frank.

By Maya Wilkins / 14 hours ago 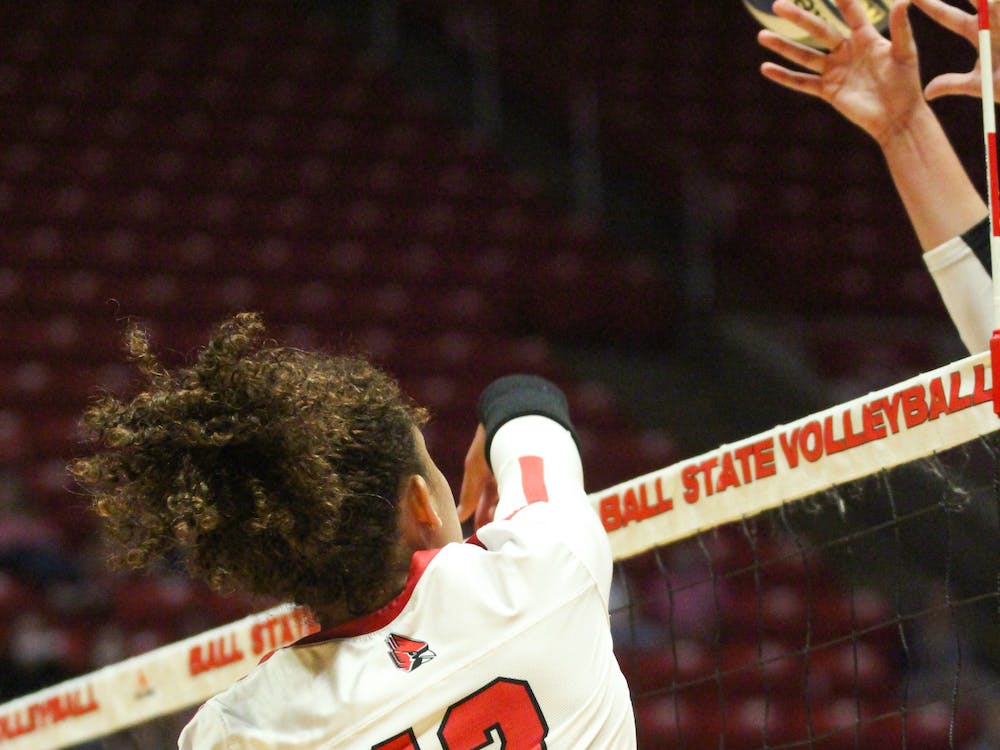