Three Ball State football players were involved in an incident at Brothers Bar & Grill in which a minor attempted to tip a waitress with two dollar bills covered in fecal matter.

According to the Muncie Police report, defensive back Darius Conaway, defensive lineman Kennan Noel and linebacker Nicholas Isaacs were listed as three of six “subjects that were allegedly causing the problems” around noon Sunday.

The suspect, a 17 year old, left their table, which was also occupied by the three Ball State football players, and went into the bathroom after their waitress gave him his bill, according to the police report. After returning to the table he put the money into the black folder, according to police who sourced a security video of the event.

The group’s waitress told police she saw the suspect laughing when she picked up the check and smelled a “foul odor.” She said two of the bills were covered in a brown substance that she later realized was fecal matter.

The suspect was still at Brothers Bar & Grill when police arrived at the scene and was taken to Delaware County Juvenile Probation Center and charged with battery with bodily waste. He was later released to the custody of his legal guardian. His name was not released because he is a minor.

Brothers Bar & Grill management declined to comment on the incident. The Daily News also attempted to contact the Ball State students, but did not receive a reply.

The Ball State football staff said it was aware of the incident.

"We.. find the alleged actions deplorable," associate athletic director for media and alumni relations Joseph Hernandez said." We are continuing to collect information on the matter and will refrain from further judgment until then."

Conaway was suspended for two games after being arrested on preliminary charges for operating a motor vehicle while intoxicated and illegal consumption of alcohol by minor on Sept. 28.

* Editors note: The original version of this web article included the football mug shots of the three football players mentioned. While the pictures were available for media use, The Daily News has decided to remove them to clarify that they were not arrest mug shots. No players were arrested. The other people involved did not have pictures available, which is why they were originally not included. 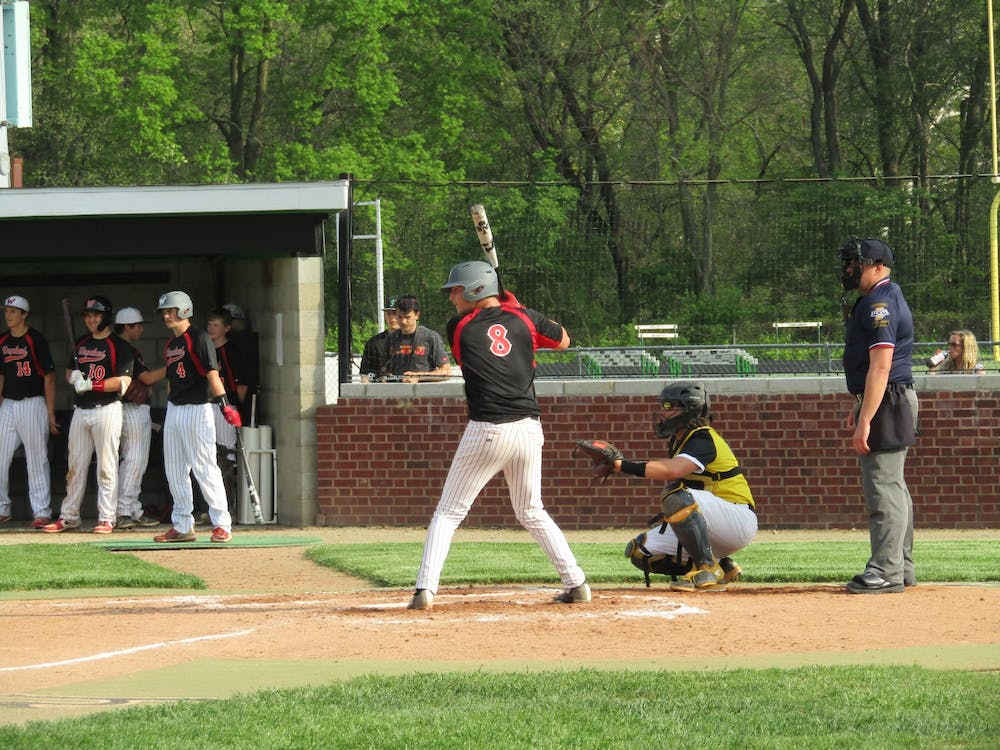