LOMBARDI'S LOCKER: Are sport's contracts getting out of hand?

Highest paid athlete in terms of salary, winnings per sport 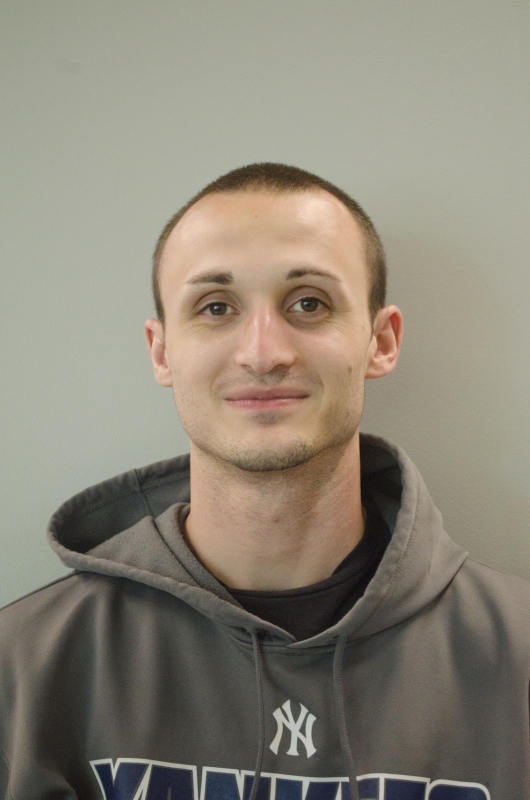 Anthony Lombardi is a senior journalism major and writes ‘Lombardi’s Locker’ for the Daily News. His views do not necessarily reflect those of the newspaper and The Daily. Write to Anthony at ajlombardi@bsu.edu.

When Colin Kaepernick agreed to a six-year, $126 million extension with the San Francisco 49ers, the $61 million guaranteed to the quarterback became the most money ever guaranteed in a NFL contract.

That’s a lot of money to give to Kaepernick.

And while this is not an attack on the quarterback or the 49ers’ organization, I do have some concerns about the extension the two sides recently agreed upon. I feel it’s time to ask, “When will the size of these contracts be enough?”

I am choosing to focus on this deal as it is simply the most recent in a long list of ridiculous sport’s contracts. And honestly, I don’t think his performance warranted a contract containing the most guaranteed money in the history of the sport.

According to the 2013 NFL regular season statistics provided by ESPN, the man who just signed a record-setting deal finished ranked 20th in the league with 3,197 passing yards, 31st in completion percentage with 58.4, 17th with 21 touchdown passes and 32nd in passing yards per game with 200.

Can someone please explain how that big of a contract comes from a season that produced less passing yards than the Jacksonville Jaguars’ Chad Henne? Kaepernick also owned a lower completion percentage than a quarterback in Matt Schaub, who was basically run out of Houston, and he was sixth to last out of qualifying quarterbacks in passing yards per game.

It’s not as if Kaepernick suddenly got hot in the playoffs and led the 49ers to a Super Bowl title, either.

In fact, the last time he was on the field in the NFC Championship, Kaepernick had a fumble and two interceptions in a loss to the Seattle Seahawks and in his own words, cost his team the game.

Now, it’s not up to me what the 49ers choose to pay their players, but looking at the stats is important when discussing how high future contracts could get.

Where I have an issue with the $61 million guaranteed is that when more deserving players — say, Cam Newton of the Carolina Panthers, Russell Wilson of the Super Bowl winning Seahawks or the Indianapolis Colts’ Andrew Luck — sign their new deals, all will receive more than Kaepernick without a doubt.

Based off their career stats, and accomplishment in Wilson’s case, each one would “deserve” to be paid higher, but where will it end?

Again, while I understand and appreciate the capitalist society that has helped make this country what it is, I have to ask when the salaries professional athletes are allowed to make will reach a tipping point.

When there have been rookies who were “forced” to pay team dinner bills upward of $55,000, and you read in the comment section of the article that it's not a big issue because these players make that much in a few days, I think there is a problem.