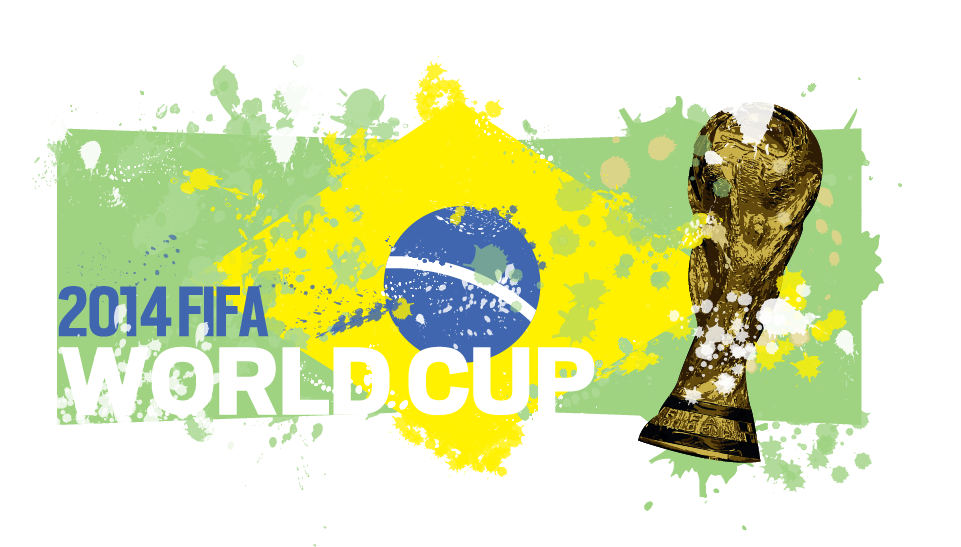 Despite the protests and controversy surrounding this year’s World Cup in Brazil, the tournament started Thursday. However, the soccer championship can be hard to follow for people who are not familiar with the format. Take a look at the basics of World Cup tournament play and check out the rich history and records of the 19 previous World Cups.

The second stage of the World Cup is broken down into four parts: Round of 16, a quarter-final, a semi-final and a final. The 16 teams who have advanced out of the group stage start the second stage. In this, matches are single elimination. In the event of a draw after the initial 90-minutes of regular time, two 15-minute periods are played. If the match is still even after extra time, teams take penalty kicks until one team advances. 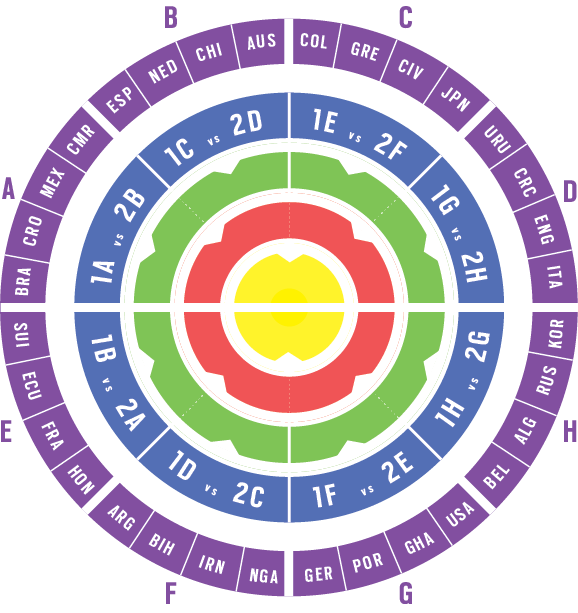 SMEDLEY: While I've never given the NHL a try, maybe it's about time I should

SMEDLEY: Due to the fact that my family has never been interested and media coverage is lacking, ice hockey has always been the only one of the four major American sports that has never grasped my attention. In the aftermath of the 2022 Stanley Cup Finals, the 2022-23 season will ensure that changes.

By Kyle Smedley / 4 days ago