Almost everyday, I get asked the same question: “How are you always dressed so nicely?”

At first, I took it as a compliment.

“Oh, thank you kind stranger, I spent hours upon hours getting ready,” I would lie.

But over time, the question became an annoyance. I started looking around at my peers, wondering if it was really that insane to look presentable everyday?

I understand, sometimes even I have off days where I barely make it to class in my clothes from the previous night, but it seems to be a habit for most.

What has happened to you people?

You can blame it on lack of sleep, blame it on your wardrobe or blame it on the alcohol. The truth is, you should blame yourself for being lazy.

It is just as easy to throw on skinny jeans and blouse or collared shirt as it is to throw on your ratty high school senior sweats and your Ball U sweatshirt. And you will never convince me otherwise.

But choosing the nicer outfit makes a world of difference.

Dress well, test well. I live and breathe it. Five more minutes of sleep won’t make you feel well-rested and five minutes of cramming won’t guarantee you know the content, but taking five minutes to look presentable may give you the confidence to ace it. This idea applies to everything though, not just tests.

You can disagree, but here are the facts.

A 2012 study at Northwestern University found that students wearing white lab coats responded more correctly than those who did not.

A study in “PLOS ONE” in 2011 found that women wearing makeup, but not too much, were seen as more likeable and trustworthy.

Forbes said it takes only seven seconds to make a first impression and it is based mostly on non-verbal cues.

A study in “Personality and Social Psychology Bulletin” in 2009 found that clothing style plays a part in first impressions.

Studies agree, the way you dress affects your confidence and the way people perceive you. So do something about it.

Fake it 'til you make it

Pigs were flying and leprechauns leaping the day I discovered dry shampoo. Because who has time to actually shower these days? While I don’t advise you use it everyday straight for a week, it is the quintessential touch up between lathering up your locks. I prefer aerosol dry shampoo, because it isn’t messy or difficult. Guys, you too need to invest. No one is fooled by your baseball cap.

Put down the hair straightener or wand. One, you’re ruining your hair. Two, ain’t nobody got time for that. Consider yourself lucky to live in an era where throwing your hair on top of your head makes you “fashion forward” not sloppy. Work with whatever type of bed-head your rocking the next morning.

Seriously, don’t even bother brushing it. Throw it into a tousled high pony, tease it and bobby pin it down in a spiral direction. Or if your hair is long enough, try a messy side-braid.

Ever since I was a kid, I associated wearing lipstick with being a real woman. I don’t care how smeared your eyeliner is, if you line those lips and rock bright lipstick, people will have to assume you have your life together. 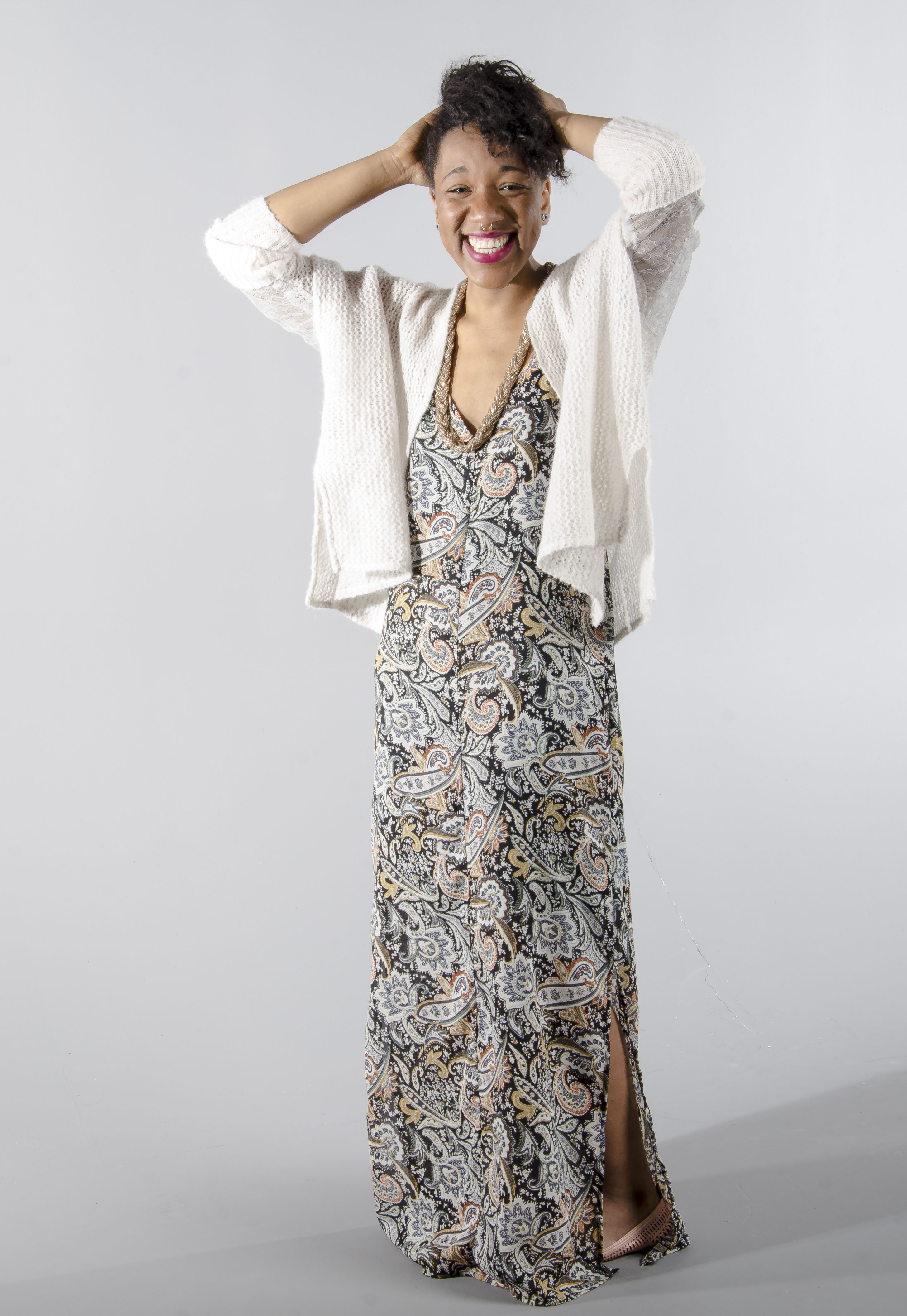 Gasp. Did she really just say that? Yes, I advised you were a dress to class. I’m not saying hooker heels and a prom up-do, but I am saying it wouldn’t kill you to look presentable. A dress is the easiest thing to throw on. It takes practically no thought or time. Just add a sweater and flats and you look like you’re ready for the catwalk. 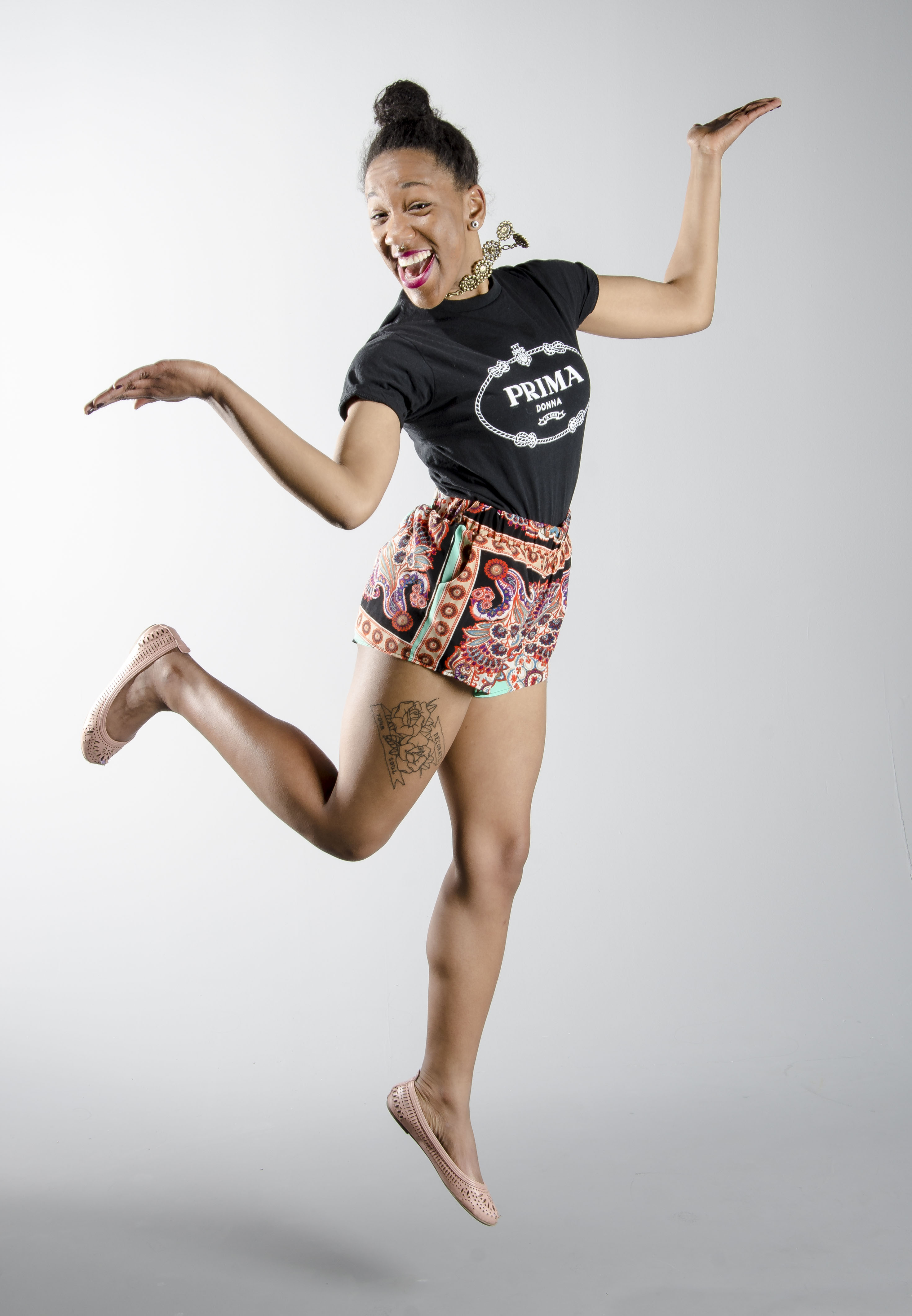 Somewhere along the line, society was misled. T-shirts are meant for working out and extra rough days. They should not be a daily occurrence unless you’re dressing them up. Graphic tees can work if you make your outfit funky. Also, choose a solid-colored V-neck or crew neck over a sports or Greek t-shirt any day. End of story. 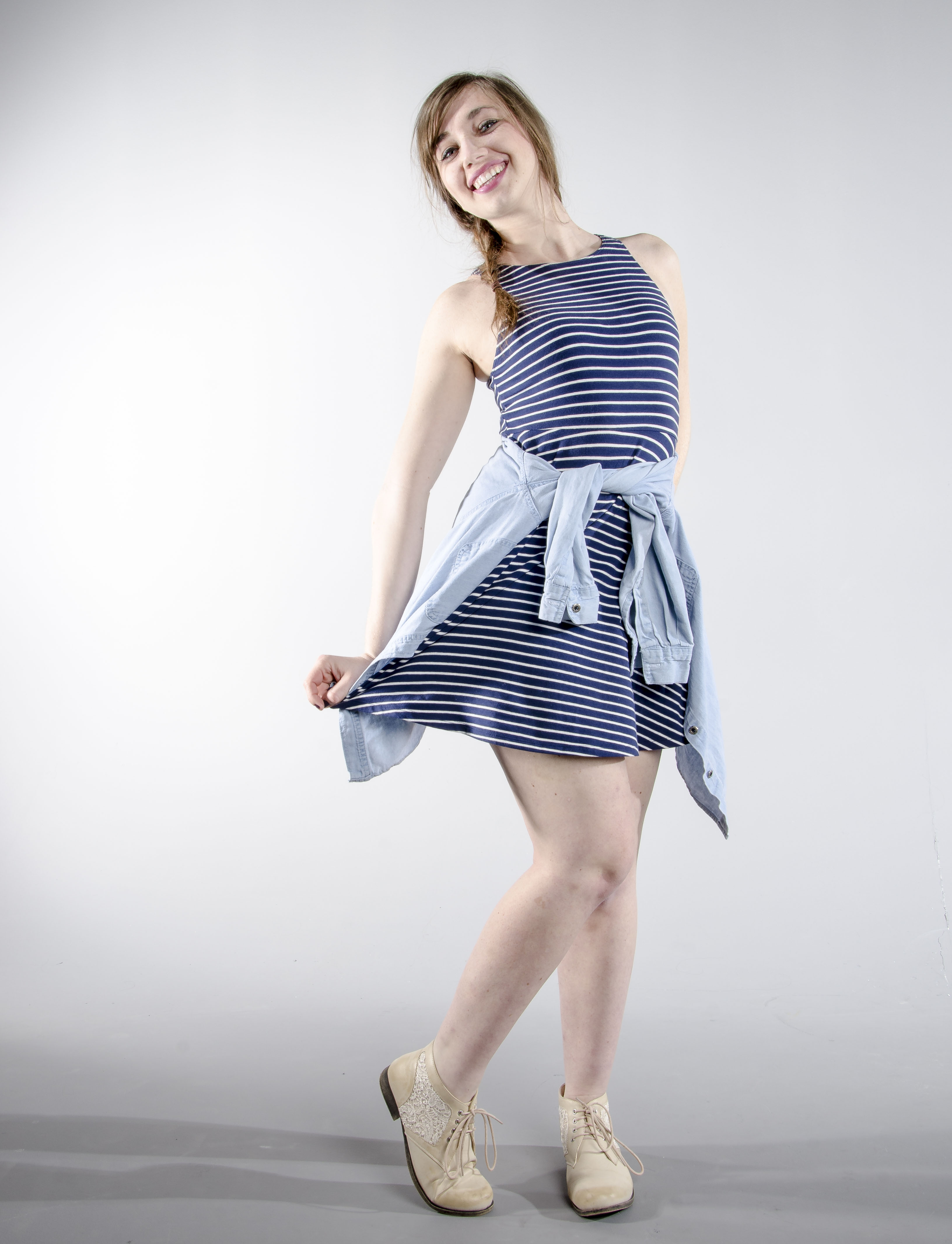 If you are short on time, pick one statement piece and mix it with neutrals. You’re late for a presentation? Wear a patterned skirt with a muted suit jacket. Guys try a bright gingham (it’s the fashion word for checkered) collared shirt.

In my white tee

Never underestimate the power of blue jeans a white t-shirt. Throw it on, then focus on accessories. I have a go-to stack of bracelets. When I’m crunched for time, I grab a mixture of silver and gold bangle and my rose gold watch and voila. Make your favorite jewelry readily available, so you know you can grab it on the go.

Too much is too much 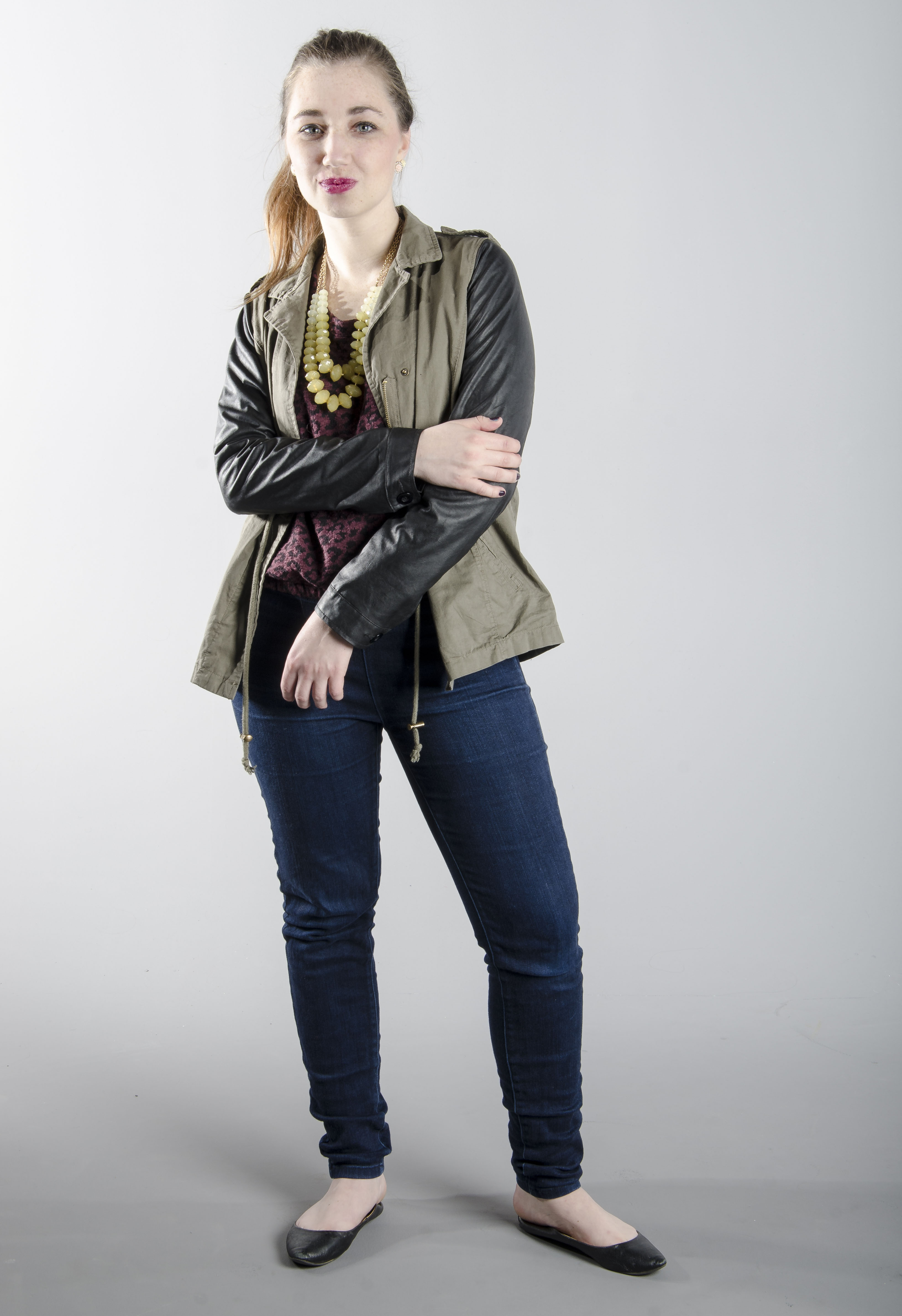 Don’t overdo it. Focus on compatible layering pieces. Try jeans, a sweater and a jacket. If you have the time, add a chunky necklace.