Summary:
During the past few decades, this small town in France has seen loved ones die from tragedies — stabbings and partial devouring from a cannibal as well as a group of children dying in a bus crash. After spending years of attempted closure, some families are shocked to find out they don’t need to deal with the deaths, but rather, the suddenly reanimated dead. However, these zombies don’t have an appetite for flesh, instead they seem normal and appear as they had looked before their death years or weeks ago.

One thing that this show, an adaptation of 2004’s “Les Revenants” film, does extremely well is focus on the zombies as individuals. They aren’t a mass of stumbling dead. The story takes us through a handful of the reanimated and explores how their loved ones react to them, as well as the other phenomenon occurring in the town.

“I was interested in imagining what normal people would do faced with a sudden burst of miracle in their lives,” director Fabrice Gobert said in a Den of Geek interview. “Some of them believe it, some don’t want to believe it, some think it’s not going to last. ... Everyone reacts differently.”

So, “Les Revenants” isn’t just fantasy but also part crime, thriller and drama. In terms of French fantasy, there is “no tradition, status: non-existent,” said producer Caroline Benjo in the Den of Geek interview. This gives the show an opportunity to break out in French TV, as well as gain international attention as it was aired in the U.K., Belgium and Sweden. The British TV producer Paul Abbott is even working on an English adaptation.

While the show is not spooky in terms of monsters popping out and attacking, the atmosphere is extremely eerie. An original soundtrack by Mogwai, a Scottish band, coupled with the lighting and composition of the shots can send chills down your spin.

Mogwai created most of the score after speaking briefly with the director and reading the English translations of the first two episodes — something that helped create the atmosphere while filming, Benjo said to the Den of Geek. The songs are extremely haunting and hypnotizing; the album is something I cannot get enough of and is one of the best soundtracks for a TV show.

To add to the heebie-jeebies, the 10-year-old Swann Nambotin plays the returned “Victor,” who was drawn to nurse Julie, played by Céline Sallette. Nambotin’s presence starts out as creepy and silent, but relatively benign. Still, he just might be more dangerous than Julie thinks, as her ex-girlfriend, Laure (Alix Poisson), repeatedly states.

It’s hard to disagree with Laure. There’s something about freaky, undead children who jump from windows to prove points.

The show also poses many more questions than it answers in the first season, but I have faith that a deus ex machina device won’t be utilized.

While non-French speakers will have to use subtitles to watch the show, it is worth it to watch this spin on zombies.

“The story in itself is universal enough to work quite well in other cultures and languages,” Benjo said in the Den of Geek interview. “On the contrary, audiences can be curious to see what French culture brings to it. I tested its international appeal with my British, American and Canadian friends, and their reaction has been tremendous, so I have strong hope it will be well-received.” 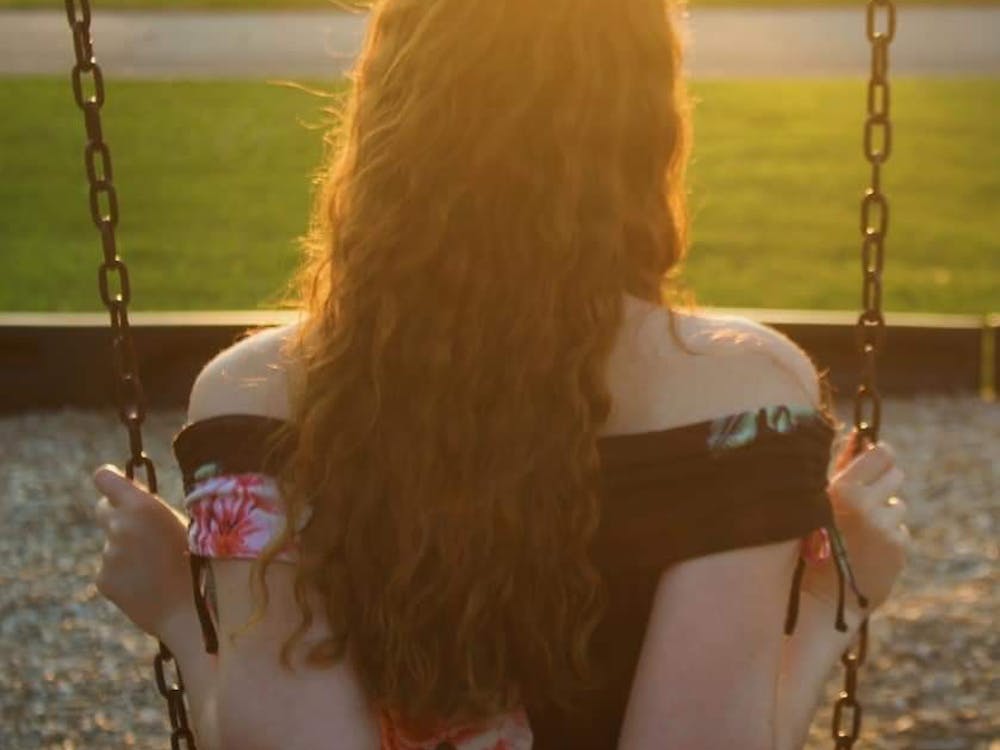 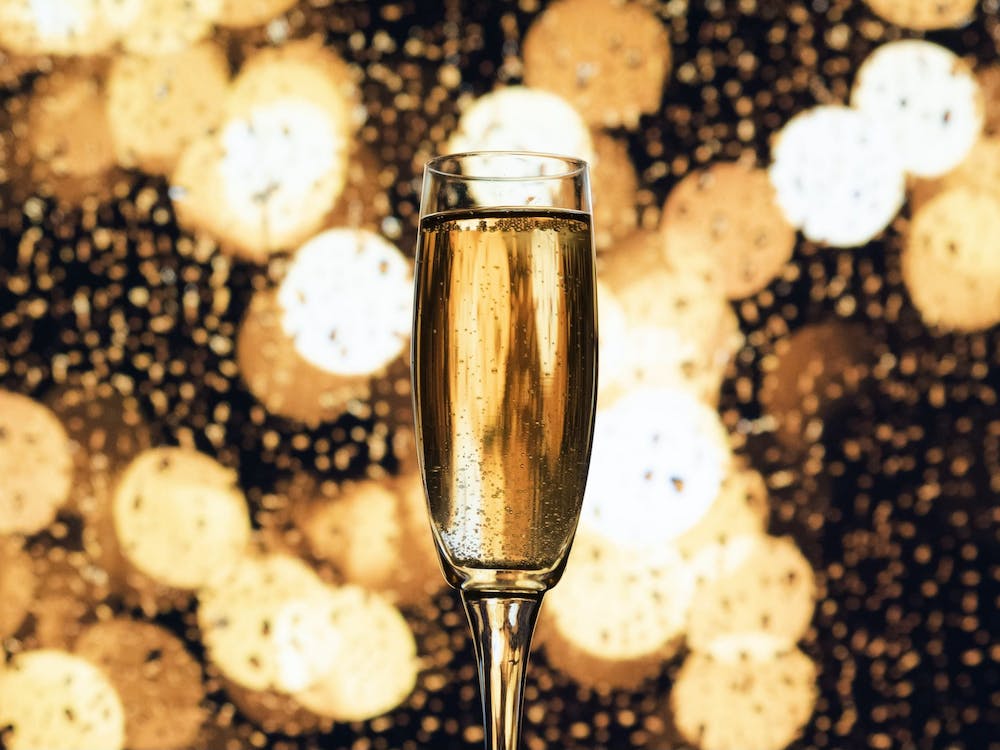