THE DYESSERTATION: Voter ID laws keep people from the polls

Ashley Dye writes the DYESSERTATION for the Daily News. Her views and opinions don't necessarily agree with those of the newspaper or The Daily.

And if you vote in Indiana this election, you'll deal with a restriction under the state's voter ID law.

Public Law 109-2005, which requires residents to show a government-issued photo ID in order to vote, isn't new to Indiana; it was passed in 2005. Our state's law even helped other states with passing similar ones. While some activists challenged the decision, the Supreme Court in 2008 ruled the law constitutional.

For this election, 10 other states require a valid photo ID in order to vote.

Comedian Sarah Silverman started a campaign called Let My People Vote to let people know about the laws before Election Day. In her video talking about the laws, Silverman tells a veteran with a Purple Heart, who can't use his veteran ID to vote since it doesn't have his address, "look, if you want fair, move to Canada, hippie."

The law was created to combat voter fraud, but in-person voter fraud is not prevalent. According to News21, a national investigative reporting project, voter impersonation fraud accounts for 0.5 percent - or 10 cases - of the 2,068 cases of alleged election fraud since 2000. Absentee ballot fraud is more widespread, accounting for 23.7 percent - the highest of the accused frauds.

For some Ball State students, their student IDs won't be valid to vote if there isn't an expiration date. For some college students, such as those in Tennessee, university IDs won't be accepted at all.

The voter ID laws could prevent 3.2 million citizens who don't have the right form of photo ID from voting in the 2012 general election, according to the Brennan Center for Justice at the New York University School of Law. It could potentially affect up to 5 million citizens.

It would be as if all of Colorado couldn't vote, with its little more than 5 million person population according to the 2010 census. True, it's a small percentage of the more than 300 million citizens in America, but they're still citizens.

Further, the center said a total of 175 electoral votes - 65 percent of the 270 electoral votes needed to elect the president - are controlled by states with voter and voter registration restrictions.

It's not like Indiana created the restriction and threw all of those without valid IDs to the sharks, though. You can still register without a picture ID in person, but once you get to the polls, you would be out of luck.

The Indiana law requires the Bureau of Motor Vehicles to provide free Indiana State ID Cards for voting purposes. This is great, but not everyone has the time to go the BMV with all of the required documents to obtain the card.

It's not hassle free. And when it comes to voting, if there are too many steps outside of voting, not everyone is going to vote. It's that simple.

Not everyone has a fiery passion when it comes to the democratic process, and that's fine, I totally understand. I believe the hardest part of voting shouldn't be registering or getting to the polling places, but the voting itself. The decision should be a hard one - one that you think through.

So, I recommend making sure you have everything in order to vote come Nov. 6. Remember, as Silverman says, "no photo, no voto." 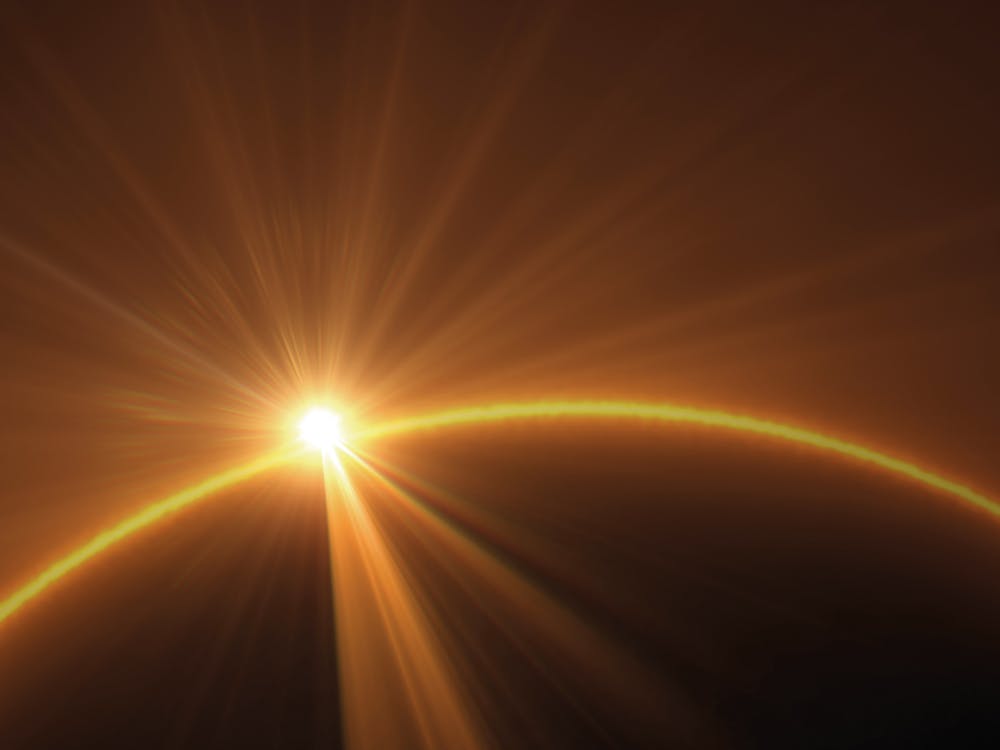 ABBA takes us on a nostalgic ‘Voyage’ through life

After a 40-year hiatus, the world-famous Swedish pop group is back with a new comeback album that takes listeners on a journey through life's highs and lows.

By Arianna Sergio / 5 days ago

Ed Sheeran completes his quartet of math-symbol-titled albums with the emotional and familial '= (Equals).'

By Emma Fullen / 5 days ago

Wes Anderson is back with a new pastel cinematic outing: 'The French Dispatch'; an anthology of blasé attitudes and whimsical storytelling that writers and readers will adore.