COLUMBIA, MO.- The University of Missouri women's basketball coach Cindy Stein said her team found opportunities in the second half to win. Those opportunities were at the expense of Ball State University, who dropped a 27-26 halftime lead to lose 66-55 Saturday.

The Cardinals stayed close with the Tigers throughout the first half, never being more than four points behind. Stein said that her team was rushing themselves in the first half.

"We have been building these 20 point leads in some of these games and I think we were trying to do that in one possession, so much because we were rushing our passes and screens," Stein said.

In the second half, the Tigers made 59 percent of their field goals after shooting only 33 percent in the first half. The Tigers outscored the Cardinals 40-to-28 in the second half.
Ball State will try to regroup before hosting the University of Wisconsin-Green Bay on Thursday in Muncie. 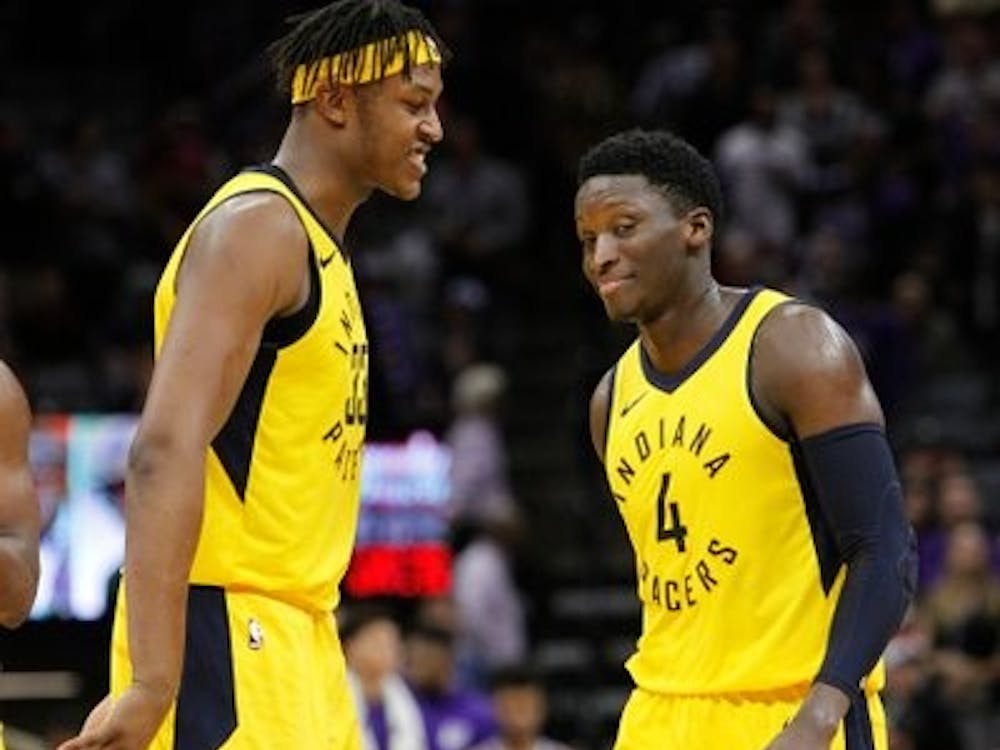