After sitting out last year with a medical redshirt, junior Ali Bishel was not about to let her shot at nationals slip away.

"I had already waited two years for this chance to advance to the championships," Bishel said. "I was not about to wait another year and leave with excuses."

At the 2009 NCAA Great Lakes Regional on Saturday, Bishel pushed all her doubts aside and took home a seventh-place finish overall in the race.

"I had no physical hindrances, nothing to get in my way," Bishel said. "The biggest challenge going in was being prepared mentally."

With cross country coach Randy Heisler's decision to keep the team at home for the regional, Bishel was the lone representative for Ball State University.

"It is not fun to succeed without a good support system to share triumphs with," Bishel said. "I was running for my teammates and for all their experiences."

With her teammates in mind, Bishel sprinted to a season best 6K time of 21:07. She finished 24 seconds behind race-winner Emily Macleod of Michigan State University.

After finishing fourth at the Mid-American Conference Championships, Bishel crossed the line first among all MAC runners in the regional meet. She beat MAC Champion Ari Fisher of Toledo University by over four seconds.

"I don't think I am in any better physical shape than before," Bishel said. "I think I have just gotten better mentally and grown as a runner because of that."

Run on the same site as the Sam Bell Invitational, Bishel used her knowledge of the tough hills and terrain to power through the regional.

"It helps being familiarized with the course and what side of the hills to go on," Bishel said. "Having run the course before, I knew when to pick it up and make a move."

The championships are held on a Terre Haute course with a similar terrain. Bishel has already competed on this course as well, finishing first overall. Heisler hopes to use their knowledge of this course to their advantage.

"This Terre Haute course has a lot of downhill grade," Heisler said. "If Ali leans into and runs downhill, she will pick up valuable time."

Whatever the course brings, Heisler knows Bishel will be ready.

"Right now Ali's confidence is high," Heisler said. "I know that when the gun sounds, she will be right there in the front with the best runners in the country." 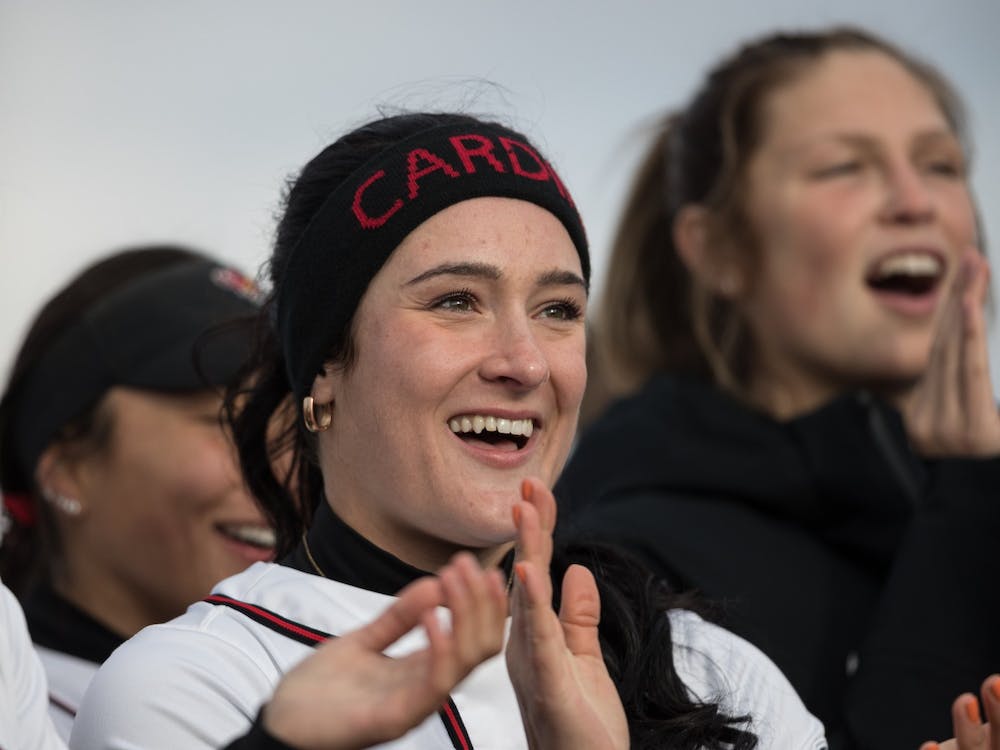