Shawn James, an American singer-songwriter born in the South Side of Chicago, is not an artist many know or have heard of. Though recently, he collaborated with popular video game studio Naughty Dog, leading to his song "Through the Valley" to be covered in "The Last of Us: Part II" by lead actress Ashley Johnson. This obviously began to garner fans to his folk, blues, and rock melodies and lyrics. 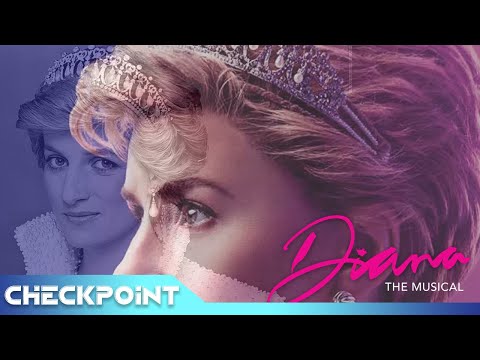 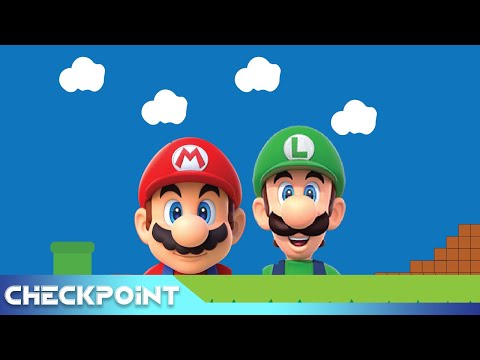 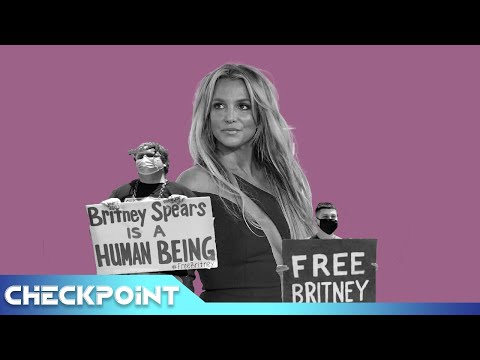 Follow Sam as he breaks down the events and interviews participants at this year's Gen Con convention in Indianapolis, Indiana.Anchor: Sam Shipe 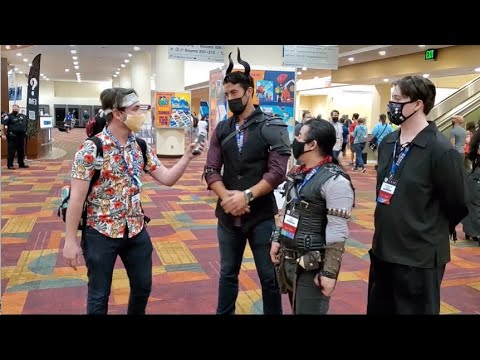 Courage the Cowardly Dog. While some kids had Goosebumps or Are You Afraid of the Dark?, I had a little pink dog teach me the definition of horror, and boy did he do a good job. Courage was this perfect blend of comedy and horror that I do not think I have ever seen properly recreated, and I think most of it has to do with the simplicity of the plot. Courage, a nervous dog, is trying to protect his owners, Muriel and Eustace Bagge, from all kinds of “freaky stuff” that happens in their hometown of Nowhere. Some episodes still haunt my dreams, like “Windmill Vandals” or “The Curse Of King Ramses.” If you have never sat down and watched the original series, I would highly recommend it. I wish I could say the same for Straight Outta Nowhere: Scooby-doo! meets Courage the Cowardly Dog. 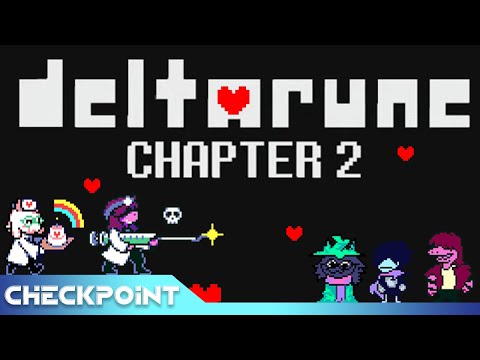 Disclaimer: The review was conducted on an Xbox Series X 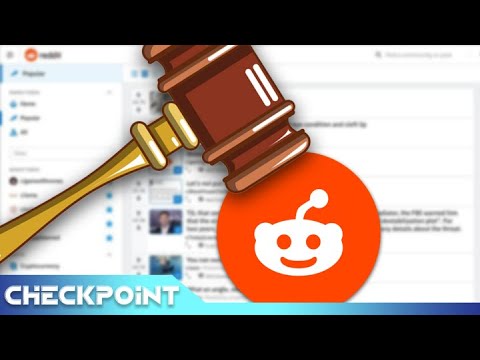 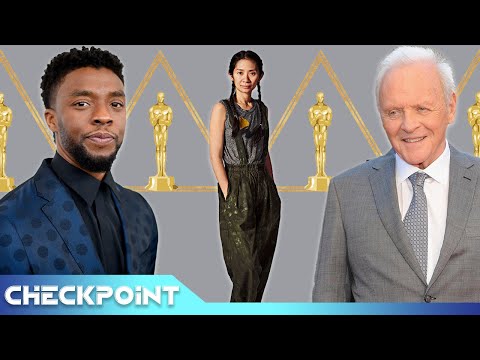 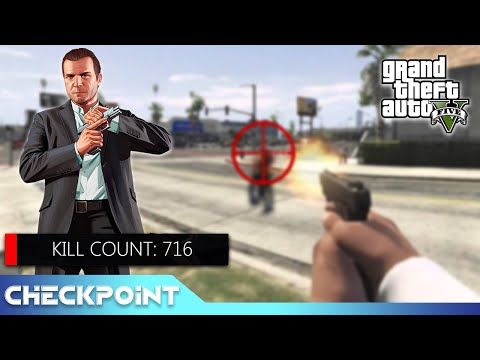 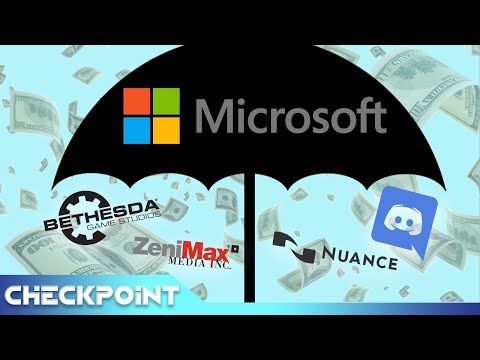 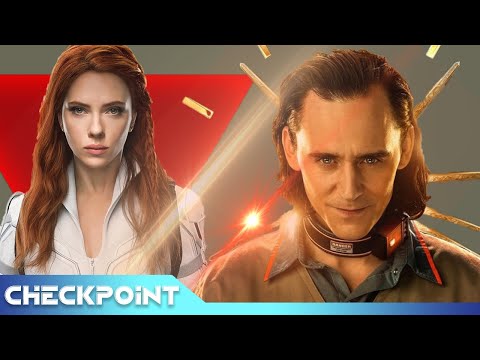