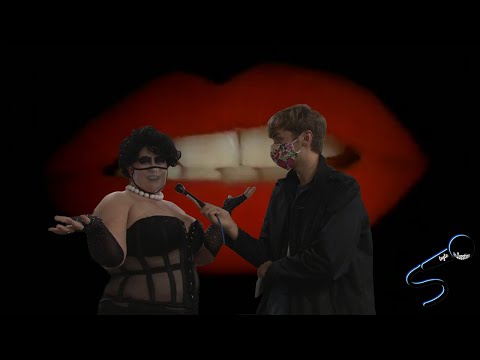 In this episode, the host with the most Dylan as well as his guest Cade discuss scary movies. The psychology behind horror and why we keep coming back to those films. 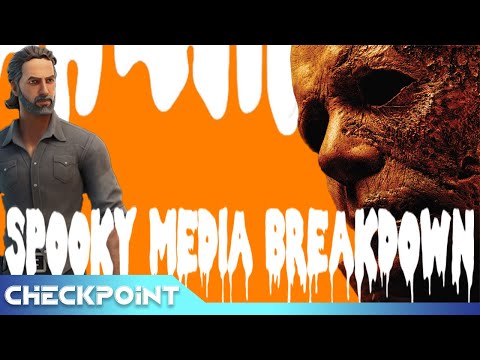 Caleb and Blake break down the biggest premieres and events of October, all with a spooky theme or flare.Checkpoint is Byte's video news series, reporting on recent events in the world of entertainment, tech, and pop culture. Whether its video games, film, television, or music, we've got you covered!Anchors: Caleb Womack, Blake ChapmanExecutive Producer: Aaron DwyerVideo Editing: Caleb WomackAudio Editing: Shwetha SundarrajanGraphics: Taylor SheridanMusic: Jack McGinnis

The moment I knew there was a museum dedicated to taking selfies with friends, I wanted to get a group of my own friends together and go to SelfieWRLD Schaumburg and make a day of it. Although I didn’t expect to make a trip to Chicago and back in a day, it was worth every twist in the plan—which included forgetting about the time change and spontaneously stopping at “The Bean” in Millenium Park. After that, driving for nine hours roundtrip, getting rained on and almost crashing three times in Chicago traffic, we finally made it to SelfieWRLD Schaumburg.

When you think of October, what pops into your mind? Is it candy, scary movies, or yellow leaves? For me, October is based around costumes and fun music that inspires my creative side. Last October, during quarantine, I was scrolling through YouTube searching for some music videos to bring me out of the complete boredom of sitting indoors all day. After sifting through indie bands, dance collaborations, 70s hair bands, and 90s hip-hop, I finally landed on “Desco” by Queen Bee. Queen Bee, also known as Ziyoou-vachi, utilizes bright colors, creative themes and costumes, octave changes, and diverse discography completely enraptured me. Recently, I was once again scrolling through YouTube to find the best playlist. Half paying attention to homework, while also trying to find something unique to dress up as on Halloween, I once more came across Queen Bee.

‘You’ Season 3 is a bingeable monstrosity

Warning: This review contains spoilers for You Season 3

Welcome movie-watchers to another season of Input 2! At the start of the season, Nintendo directors, Aaron Horvath and Michael Jelenic, announced the voice acting cast of the new Mario movie set to release December 2022. While some of the castings started fans, others enhanced the excitement for the new video game movie. What are some concerns for the movie? How will it fare in comparison to other video game movies? Tune in for all this and more on this week's episode of Input 2!

Who would beat who in a fight? Would Superman beat Batman? Would my dad beat your dad?  A lot of these questions will never be answered (except my dad would totally beat your dad for sure). The point is, these questions that turn into full-blown arguments exist across pop culture, and one group of people who champion their icons more than most are horror fans. Now you have the chance to help decide who would win in a fight in the metaphorical boxing ring. Your votes directly relate to who moves on in the bracket, but I took the liberty of making this list for you so that your support is, at the very least, educated.

The leaves are changing, temperature levels are slowly dropping, and autumn is officially here. It’s just like any other year where pumpkin spice is met with anticipation and the perfect football weather is right around the corner.

The first Venom movie was not a hit with critics, but was more popular with audiences, or at least the audience members that know how to have fun. Those who enjoyed Venom were eagerly awaiting a continuation of Eddie Brock and his strange symbiote partner's escapades.

Homecoming 2021 had its annual Talent Search competition on Oct. 19. Ball State students and Muncie community members sang, danced, and performed music in hopes to be the overall winner. 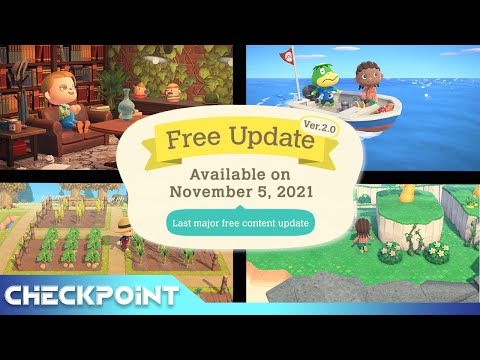 Shang-Chi and the Legend of the Ten Rings was not predicted to be a box office hit in the wake of movies releasing simultaneously in theaters and onto streaming services. Furthermore, it features a lesser-known Marvel protagonist that had a lot of people doubting the movie’s potential. Despite this speculation, Shang-Chi was a smash hit. Bringing in $94 million over Labor Day weekend, it was even breaking Marvel records. There could be a great deal of reasons for its success, but taking into account the fact that nearly 60 percent of the world is Asian and this is the first Marvel film to boast a cast that is as high as 98 percent Asian, that is a win for representation. The numbers in the United States were boosted in cities with a larger Asian population such as San Francisco and New York City. It has grossed over $257 million despite not being released in China, where Simu Liu is from.