Nvidia is bringing big updates to their graphics cards with some big prices to boot. Game preservationists earn a slight win from Xbox and a new genre drama from the creator of Better Call Saul is already in the works. All these stories and more on the latest episode of Wrapped Up!

In the first episode of the year, we cover the highlights of the Tokyo Games Show, Kanye West ending his GAP collaboration, and the campaign to strike the hate forum KiwiFarms from the internet. All these stories and more on the latest episode of Wrapped Up!

Inspired by Alfred Hitchcock’s Strangers on a Train and starring Stranger Things’ Maya Hawke and Riverdale’s Camila Mendes, Netflix’s Do Revenge was set up to be a success. With an audience score of 85% on Rotten Tomatoes, as well as some adequate reviews, the film triumphed in being at least watchable. But that still begs the question: Is it good?

In this episode, the party skips right past the news so the listeners can focus all their energy on this whirlwind of a session. The party faces their biggest, badest, and evilist (is that a word?) challenge yet!

In this episode, our hosts discuss how Dungeons and Dragons has been portrayed throughout the years to the present. In the campaign the party has caught up with Vinny's "friend" and they find themselves in a bit of a labyrinth situation full of combat and puzzles.

In this episode, our hosts talk about the many celebrities that play Dungeons and Dragons and what kind of impact these people have on the community for being proud nerds! In the campaign, the crew finally makes it out of the woods so to speak. Huggar makes a new friend, and everyone meets Vinny's old foe.

Kyle Smedley is a journalism and telecommunications major and writes for The Daily News. His views do not necessarily reflect those of the newspaper.

In this episode, our hosts discuss a highly anticipated magic the Gathering set that is yet another crossover with Dungeons and Dragons! They discuss their thoughts from the perspective of seasoned players and those who've never played! In the campaign, we are treated to an excellent monologue from Aaron the DM then it is an action-packed session that you won't want to miss!

In this episode, our hosts discuss the upcoming book Journeys Through the Radiant Citadel and speculate how great this book could be for inclusion. They focus on what it can mean for representation and their excitement for its release. In the campaign, the crew recovers from battle, and still never seems to get out of trouble... but something is up with Vinny.

Our hosts discuss a new competitive Dungeons and Dragons board game on the horizon in this episode. Aswell the party gets into trouble traveling together getting into their first combat. Huggar also makes a friend in an unlikely place.

In this episode, the discussion is based around playtest content released by Wizards of the Coast that has plenty of goodies in it. In the campaign, after a sneaky investigation and some not-so-sneaky and very questionable methods by Huggar the party solves the crime, but it leads to more questions than it does answers.

Calling all music lovers! If you are looking for an eccentric sound among the wave of alternative pop and R&B in the Muncie area, look no further than May’s Artist of the Month: Imani. On April 26, I had the chance to interview this Ball State University student. His potential was palpable through the screen of our Zoom call. He wore a pink hoodie and much like the color; he exuded a vibrant and chill demeanor. As a first-generation American, born to Jamaican immigrants, he reflects on music's important role in his life. He grew up listening to reggae, dancehall, R&B, and gospel. He traded in his old stomping ground of Fort Lauderdale, Florida, full of palm trees and balmy weather, for the four-season state of Indiana to study musical theater. 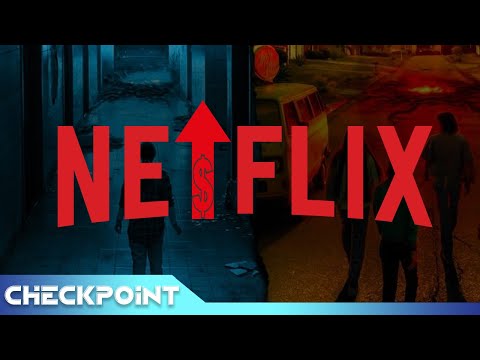 It’s a cold, blustery day in January and you’re in a bookstore. You search the shelves, pondering over which book to take home, all the while wondering if you should stop spending money at bookstores— when you see it: Heartstopper. It’s the cutest graphic novel you’ve ever seen and, without a second thought, you buy it. Then you buy the rest of the series and, before you know it, you’ve read them twice. Now imagine scrolling through the internet one day and finding out your favorite graphic novel series is going to be made into a Netflix show. 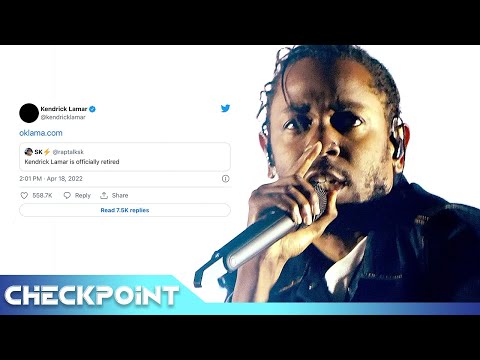 Elijah and Adonnika break down Kendrick Lamar's announcement of his next album after years of silence.

In this episode, our hosts discuss the new book Mordenkainen Presents: Monsters of the Multiverse what they look forward to with it as well as the possibilities it holds. Then the campaign follows the party's struggle to solve an attempted murder!

In this episode, Emma and Annie discuss the fallout of the previous bonfire and everything that transpires after.

Adonnika and Elijah break down Netflix's rising subscription prices, possibly in the wake of production costs for Stranger Things Season 4. 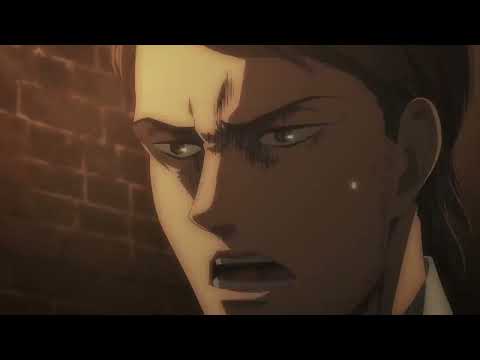 Sam and OK break down the recent reveal of Attack on Titan's final season - it's getting yet another split from two parts into three. 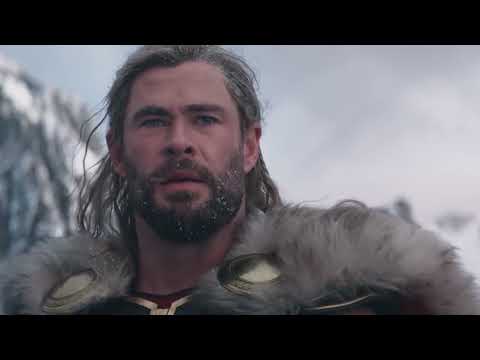