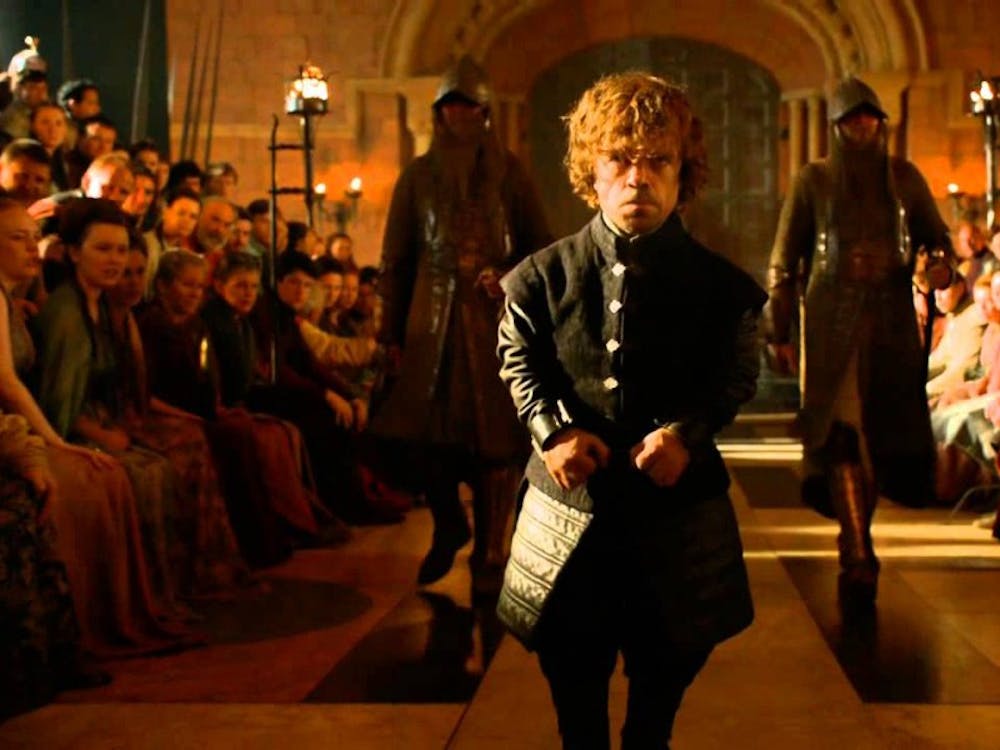 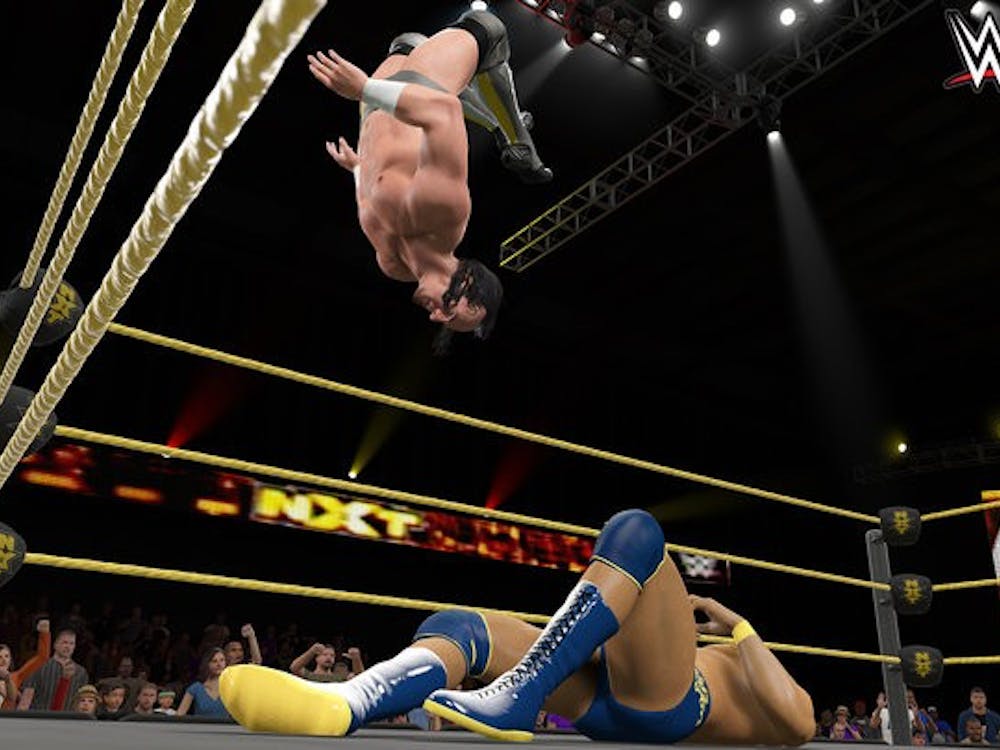 2K Sports has announced the downloadable content for WWE 2K15. 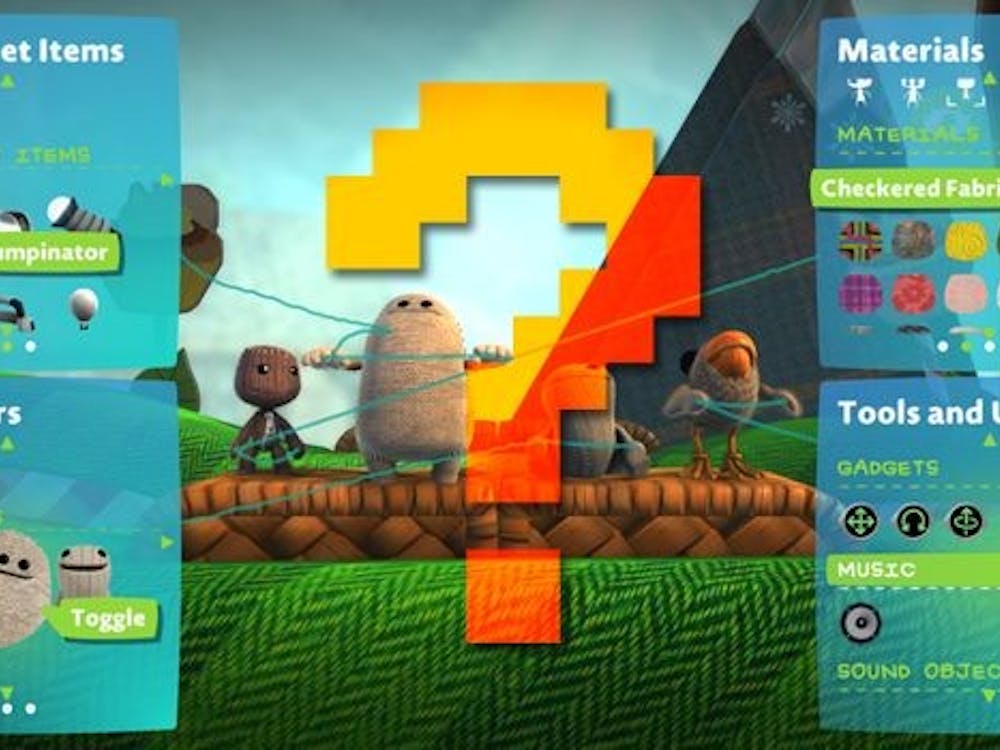 With the game’s release coming November 18, more information about LittleBigPlanet 3’s creative mode has surfaced.Players familiar with the platforming/puzzle franchise already know of its impressive feats, and LittleBigPlanet 3 is looking to take it to the next level. 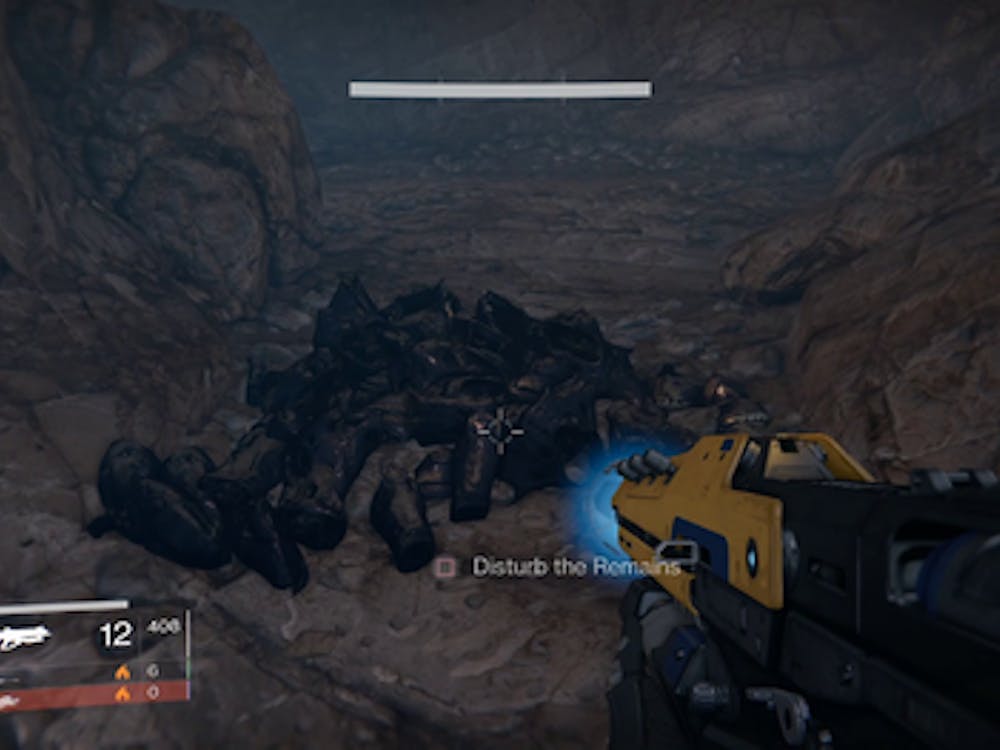 The now infamous Loot Cave in Destiny has a new look – a grave. 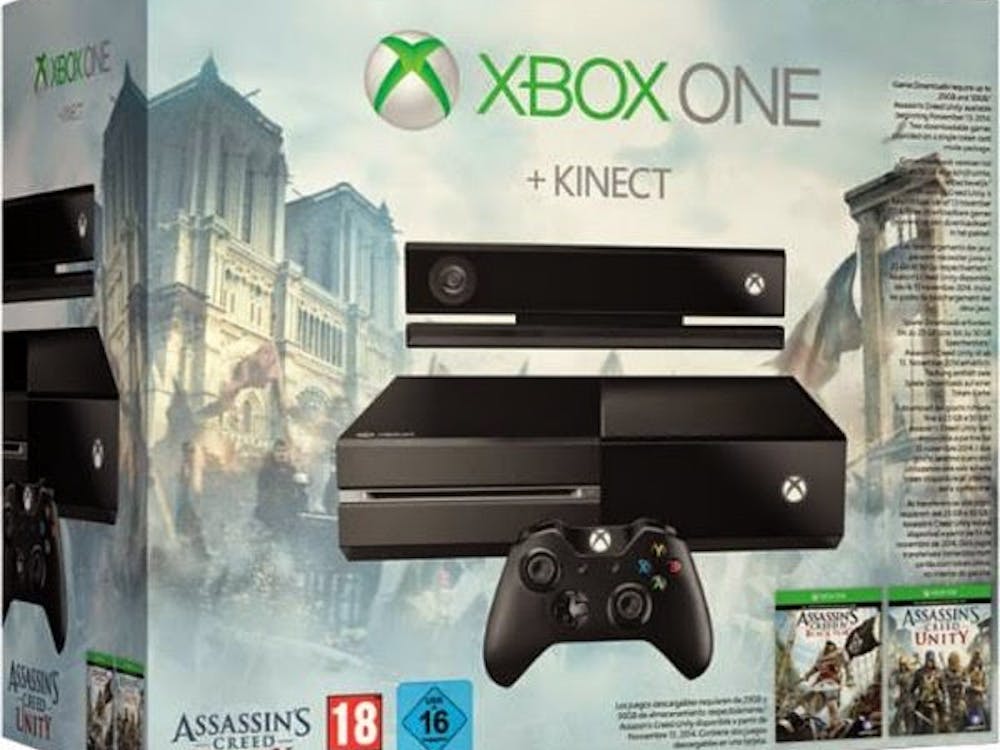 The plans for two new possible Xbox One bundles have been leaked today. 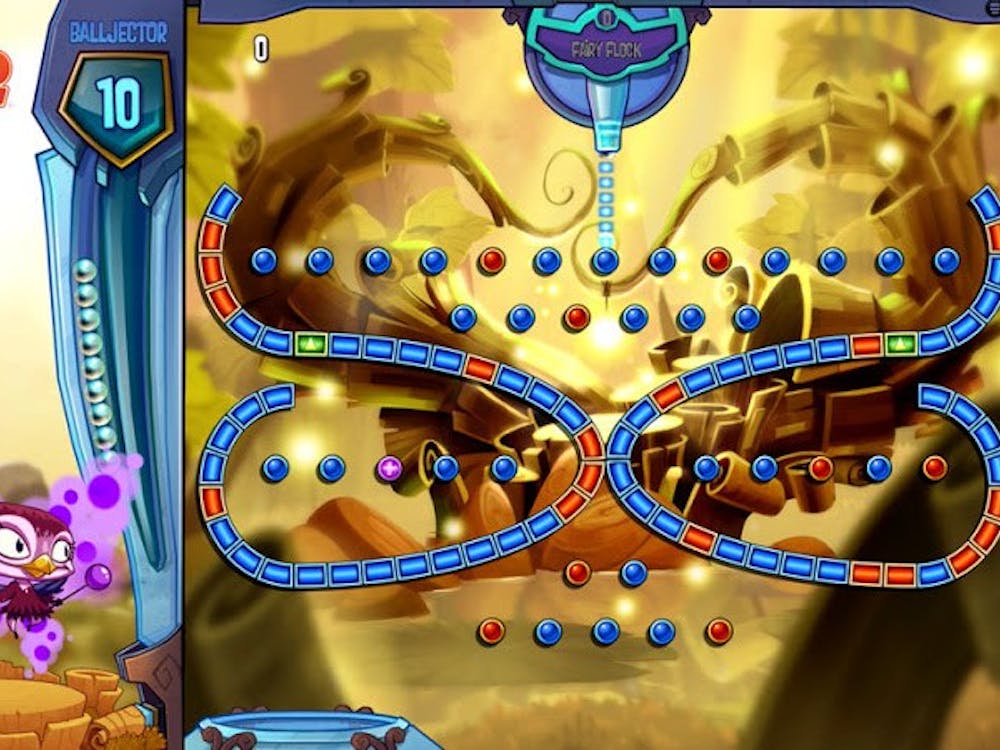 Peggle 2 Made Available for PlayStation 4 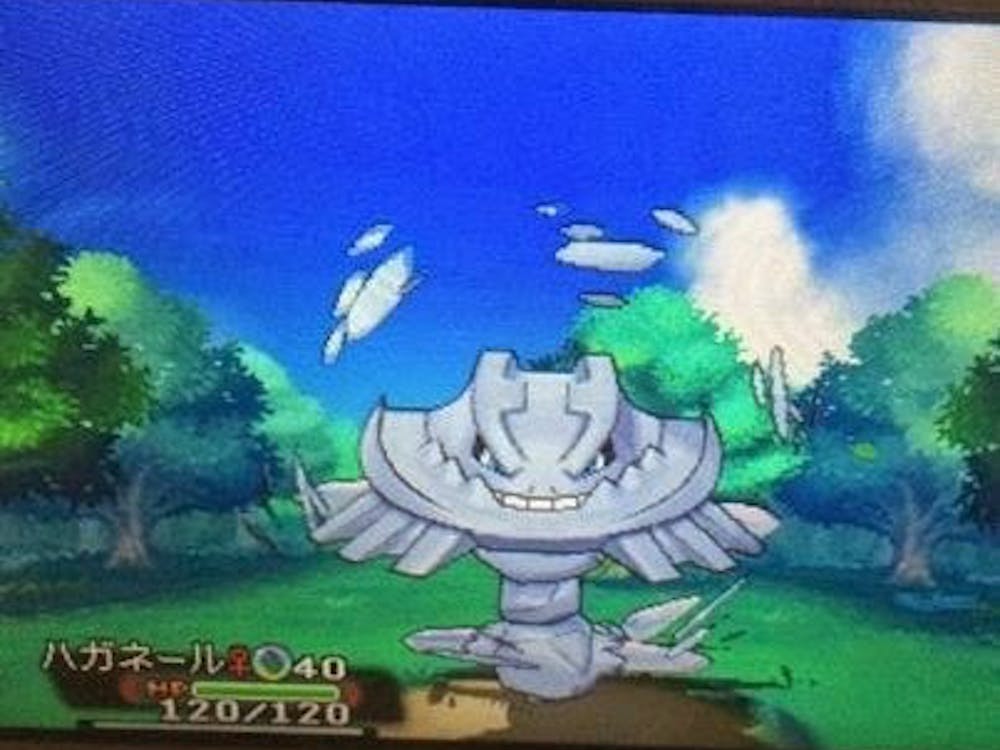 The Pokemon Company has unveiled some new information today on the upcoming Omega Ruby and Alpha Sapphire. A new trailer shows off the new "Soar" ability that was first announced last week. 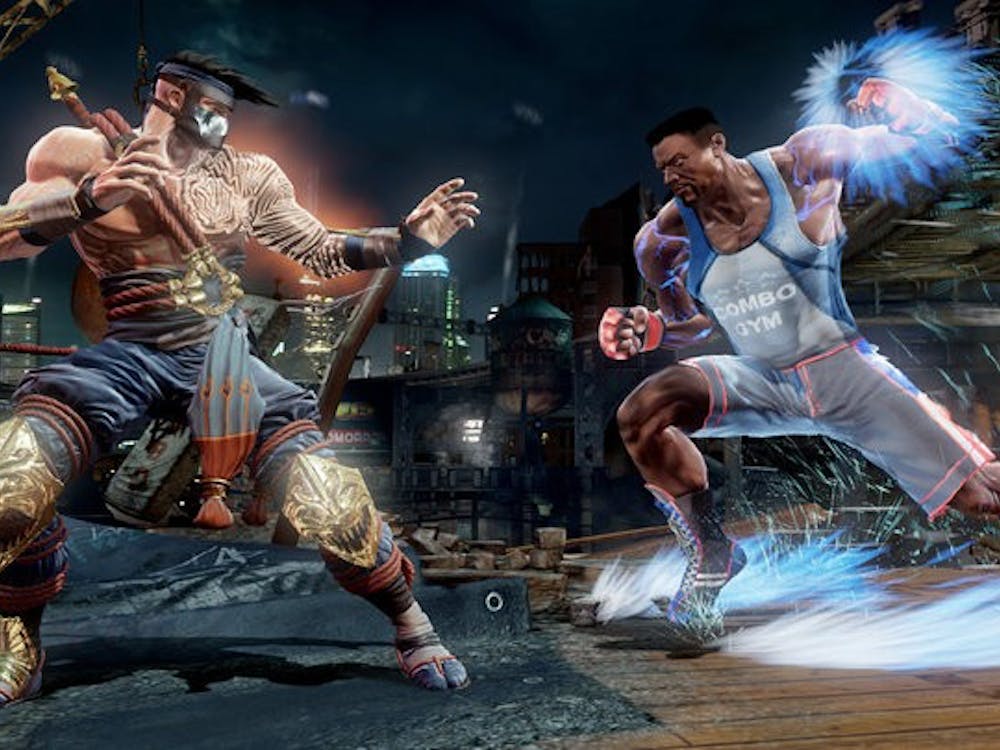 The dinosaur Raptor and flaming fighter Cinder will be making their way back to the new season of Killer Instinct for Xbox One.Microsoft, as well as developer Iron Galaxy, confirmed the exciting news for Killer Instinct fans. 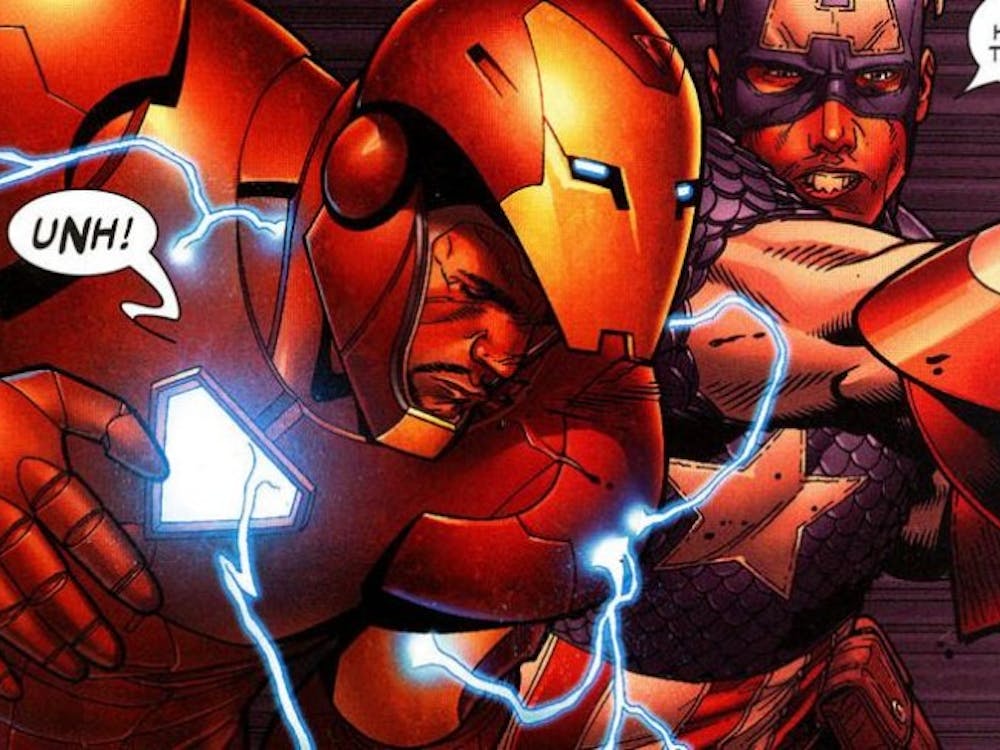 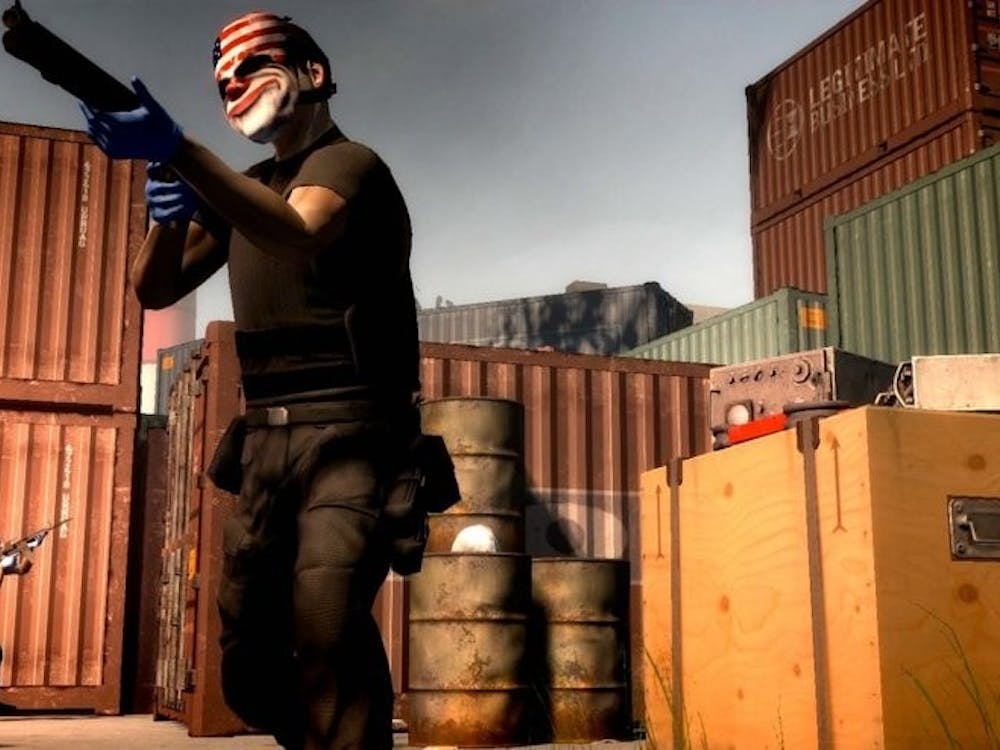 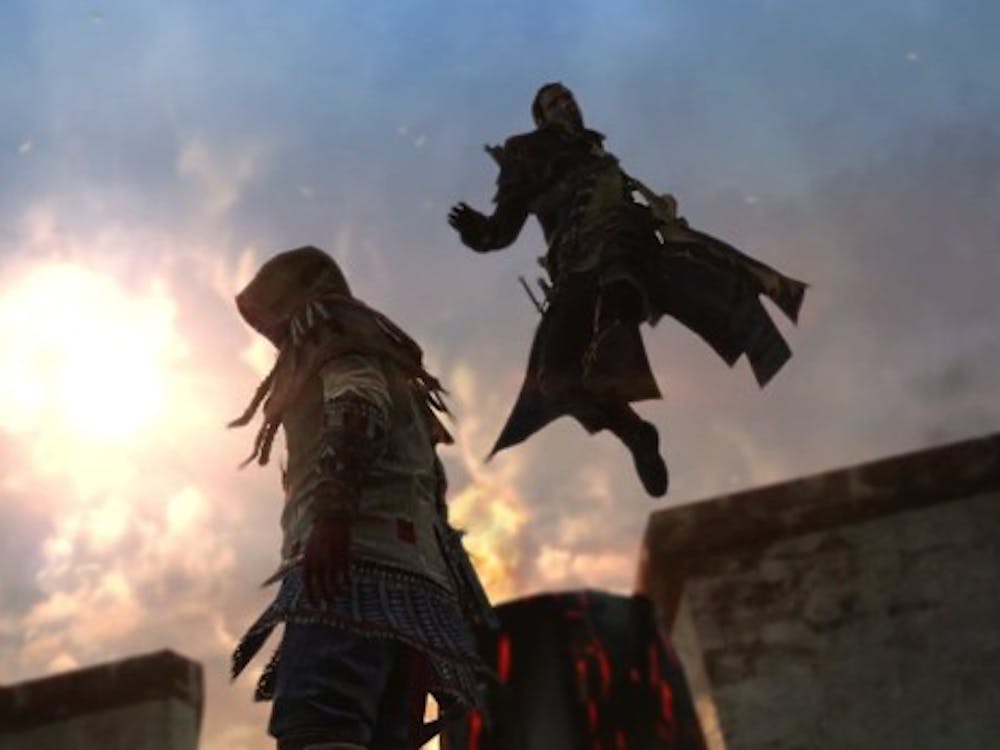 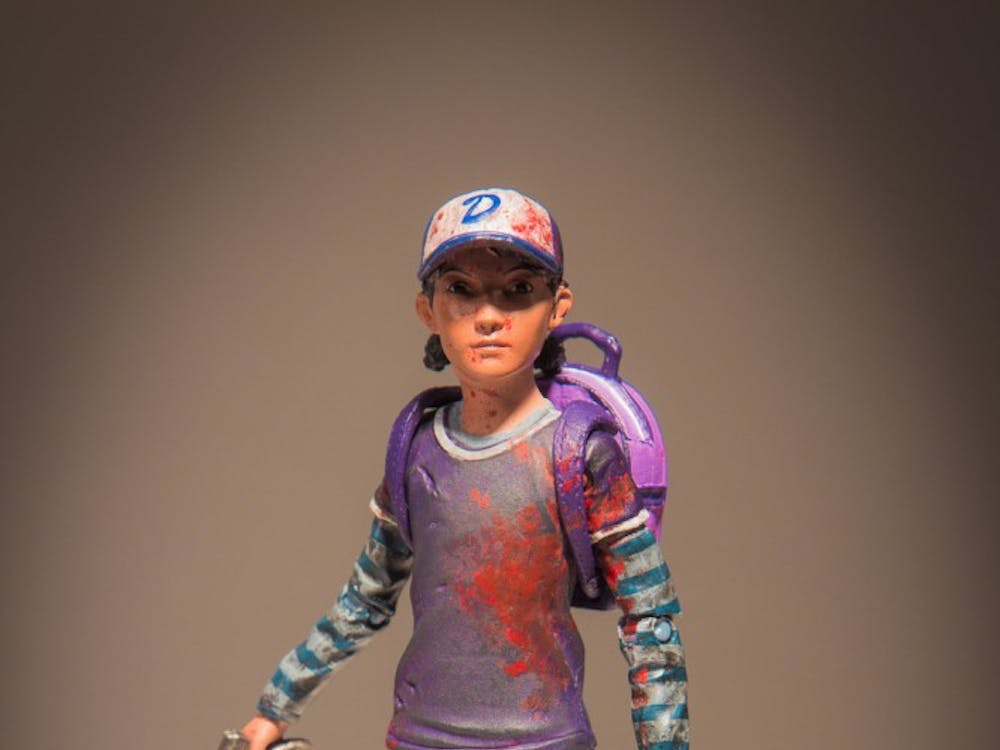 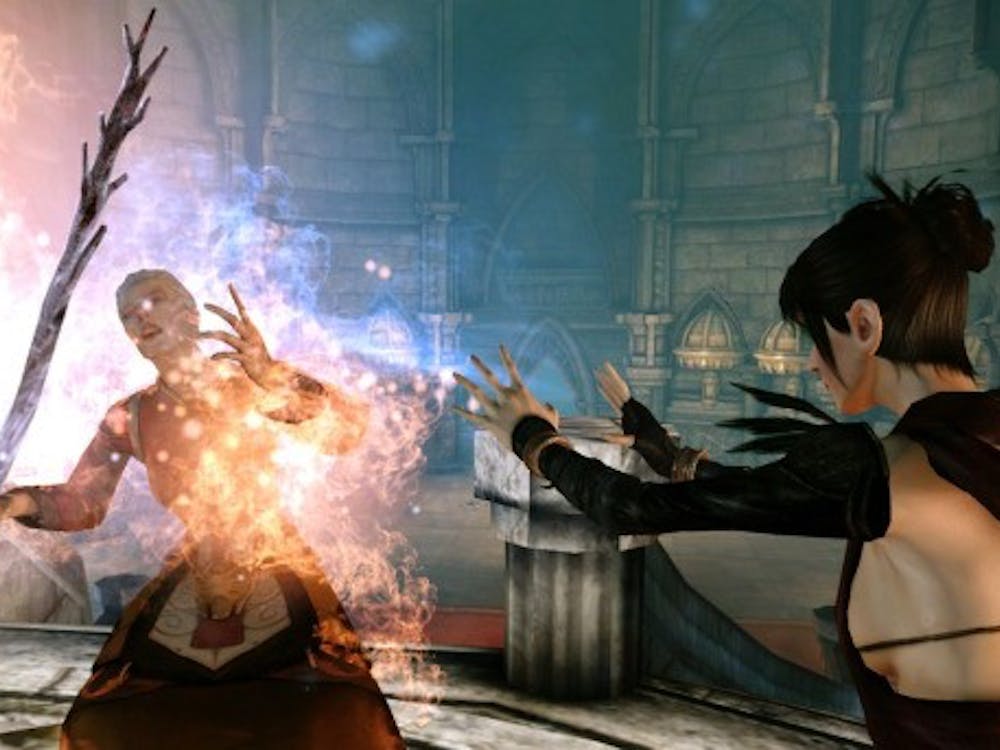 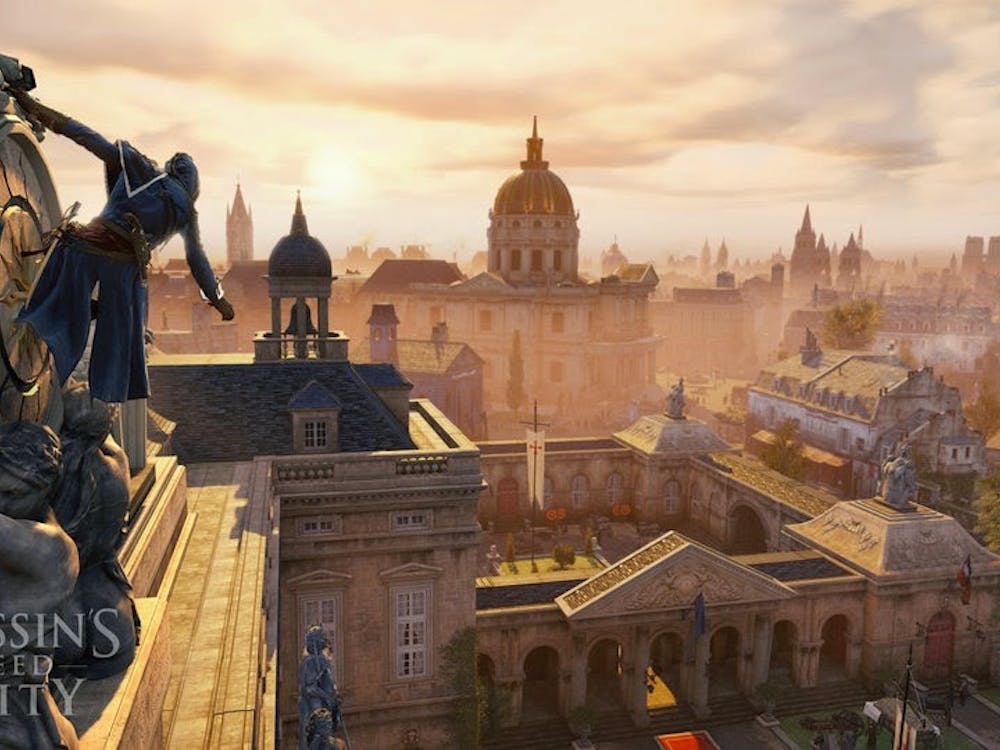