Graham and Blake break down Nintendo's latest announcements about the Legend of Zelda series.

By Hope Kleitsch / 4 hours ago

Weather Forecaster Hope Kleitsch is tracking more mixed precipitation moving through the area this evening, another round of below freezing lows, and a warm up next week.

By Emily Harless / 19 hours ago 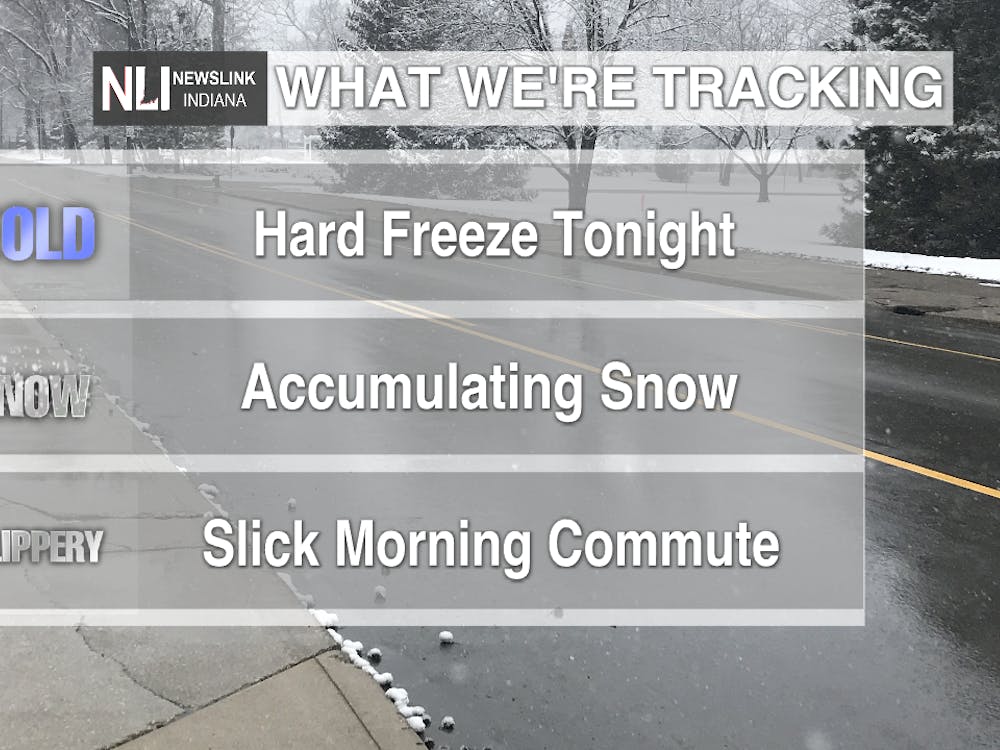 By Maddi Johnson / 20 hours ago