On Wednesday, Cardinal Esports hosted a conference with Paul Todkill, a project manager, producer, and caster for ESL. ESL is the largest official esports organization, hosting tournaments across the globe.

Using Discord video chat, Todkill was able to sit down and talk with Cardinal Esports about how he got involved with esports, what his job at ESL entails, and then took questions from various members of Cardinal Esports.

Todkill talked extensively about the pros and cons of being in the esports business.

“I would say one of the easiest parts of the jobs is that it’s something… we’re super passionate about. I don’t think there’s a lot of people here where its not something they care about deeply. But that’s sort of a double-edged sword in a lot of ways because, because its such a passion project for so many people. People are out there grinding nonstop… we are working our butts off all the time, every project... Because that’s how you do it. The second you stop, there’s somebody younger, there’s somebody hungrier who wants to come and take your job.”

Todkill also talked about how to set yourself up for success on the casting side of esports.

“I think the single biggest tip I can give somebody starting out is to find a good co-caster. Because there are so many bad habits you develop when casting on your own.” Todkill explains. “The second most important thing… you are a storyteller. You are there to tell the story of the match, the story of the players, to say why this is important.” Todkill went on to say that anyone can look at the screen and recognize a good play, but it is the casters job to add to it by giving context to things that happen in the match.

The biggest audience for esports, in Todkill’s opinion, is people who already understand the game and are trying to get better. According to Todkill, one of the most important skills for an esports broadcaster to have is the ability to “break [the game] down to the audience in layman’s terms, but without belittling their intelligence.”

Todkill also touched on the importance of being able to learn and take constructive criticism, knowing your way around both sides of the camera, and his favorite flavor of PopTart (which was strawberry).

By Emily Harless / 17 hours ago 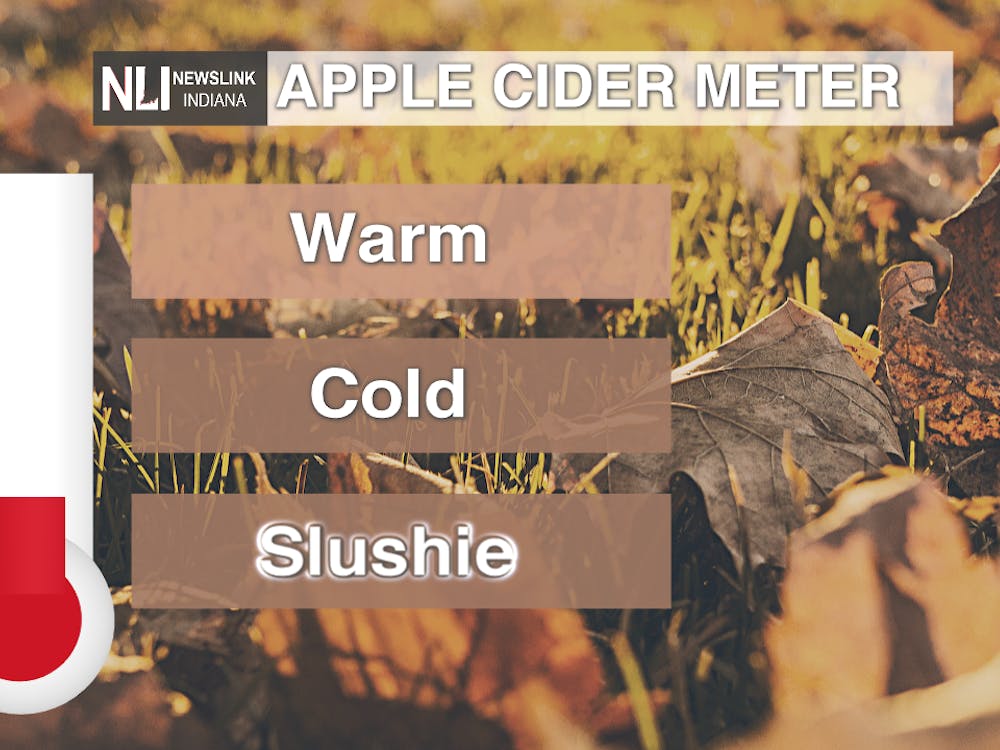 By Natasha Leland / 18 hours ago

By Blake Chapman / 21 hours ago