Being a director of intercollegiate athletics at a university is a year-round job with many duties. The athletic director is in charge of tasks such as allocating funds and salaries based on the budget, welfare of athletes and overseeing equipment and facilities.

Much of the recognition of athletic success goes to players and coaches because they are seen more often, but the athletic director is the one that makes it all possible.

“A successful athletic department is an intricate part of the university,” Sandy said in his introductory news conference. “We’re not separate — we are here to be a part of it, and to help bring positive press, PR and all the things that come with the success to the university.”

“[Coaches] are the foundation of which we will build this athletic department,” he said.

Working with coaches to determine the schedule of games and practices is a key duty that athletic directors must perform to ensure there are no scheduling conflicts. They will also work with other directors and conferences on scheduling and postseason competition.

Management of both of people and funds, was one of the criteria that the 12-person search committee used when interviewing candidates for the job.

Each program is different depending on funding, equipment and facilities. All of these resources have to be allocated evenly between the teams to allow adequate time for practice and preparation.

While all athletic directors may have the same duties, no two plans are going to be identical because each institution has different resources at its disposal.

All duties come with strict guidelines that are sanctioned by the NCAA and are monitored very closely. It is the athletic director's job to ensure these rules are not broken by anyone in the athletic program.

Sandy's plan of integrity aligns with Ferguson's desire for an ethical athletic program. 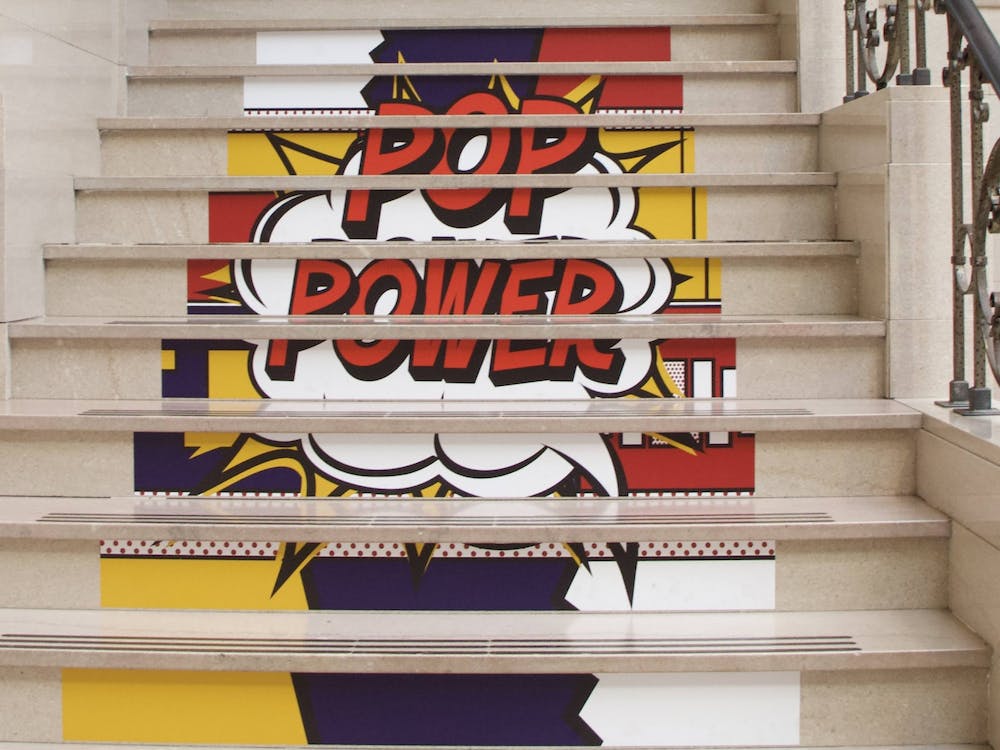 For Robert La France, director of the David Owsley Museum of Art (DOMA), pop art represents hope during difficult times. The exhibition “POP Power from Warhol to Koons: Masterworks from the collections of Jordan D. Schnitzer and his Family Foundation” is a show La France thought could bring some joy to people as they feel safer visiting museums during the COVID-19 pandemic.