We report on national news for a reason

Andrew Mishler is the editor of the Ball State Daily News. His views do not necessarily reflect those of BSUDaily.com.

There’s a standard that each newspaper, professional or collegiate, has to meet in order to run a full page of coverage on a certain story.

As journalists, we’re as guilty as anyone in sometimes reading through stories about war, crime and death and not taking the severity of the situation into account. It isn’t just names and numbers that appear in the newspaper. It is real people.

The 8-year-old boy who died in the bombings was someone’s son. The other two people who died had family members and friends who, as soon as they heard about the bombings, prayed that they weren’t involved. No matter who these people were, they made impacts on people’s lives.

The Ball State Daily News decided to run coverage of the Boston bombings on the entire front page for a reason. We want to respect the tragedy in Boston by giving it ­— and you, the readers — the coverage it deserves.

The same principle applies to our decision to use “Boston Massacre” as the main headline. This is a massacre, and calling it anything less is a disservice to the victims.

April 15, 2013, will take its place in history as a dark day in American history. From now on, when people think of “Boston Massacre,” they’ll think of this day, not the incident of 1770. That is the gravity of this incident.

With the multiple U.S. mass shootings of 2012 in mind, it’s important to remember that no matter how hard we try to prevent incidents like this, a tragedy can manage to cause suffering in a split second.

As we wrote in our editorial, what matters most isn’t how we as a country prepare, it’s how we respond.

The first step toward responding is to be informed. For most, that likely started by watching the news Monday and reading coverage online, and it continues today by reading this edition of the Daily News.

The paper today not only reflects the significance of the bombings in Boston, but what we believe to be important for our readers to know.

My mom noted something when we talked about the ruling in the privacy of our home. She noted how her grandmother was not even able to open a checking account whenever she was starting a family in the 1940s and 1950s, and how she was scared that women’s rights in this country would regress following this decision. 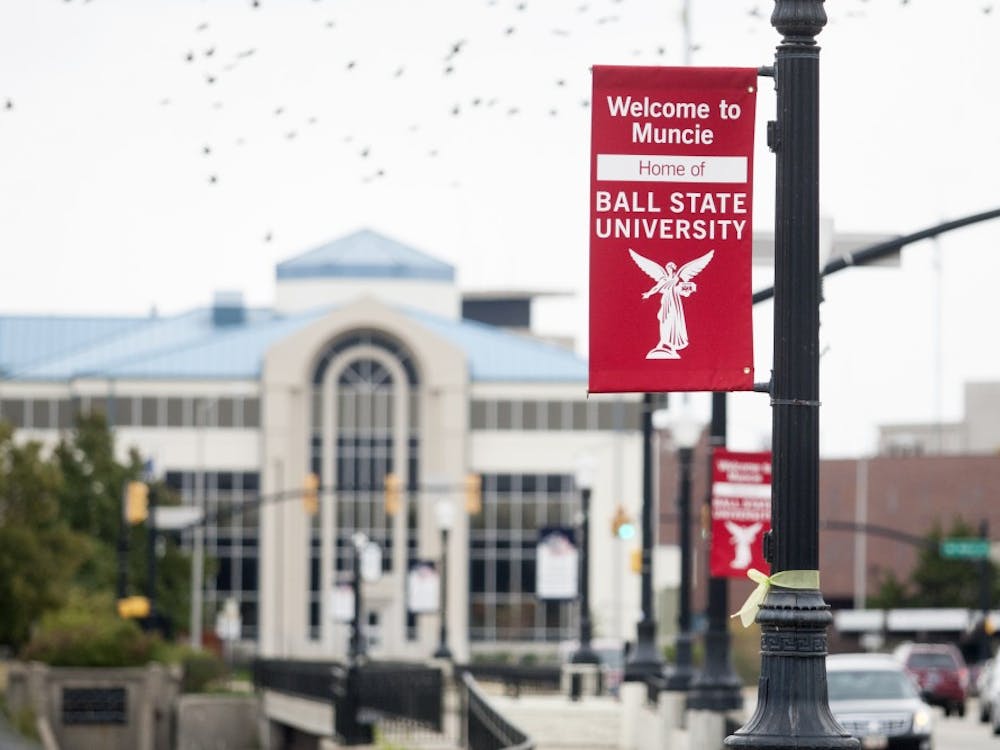