WCRD, which reaches all of Delaware County and some of the surrounding counties, beat out more than 100 other college radio stations to be placed in the top five nominations.

"It's nice to hear [about the nomination]," WCRD radio DJ Chris Wooten said. "It's good to know that we're a part of the national spotlight."

The radio station found out about the nomination last Monday. The award for "College Radio Woodie" was won last year by the WIBC radio station in Ithaca, N.Y.

"It's a huge honor to win this award," Eric Conte, executive producer at mtvU, said. "To be accepted by your peers is what a lot of college radio stations are aiming for."

Production manager Anne LaFree attributed the radio station's success this year to the updated format, added variety to the music and improved technology — including a new antenna, and new amplifiers — that helped out with better advertisement opportunities.

"Three million students voted for the ‘College Radio Woodie,' so the radio stations did a good job getting word out about the online voting, which is successful for the stations and mtvU," Conte said.

There are eight categories this year and many bands will be making appearances, such as Death Cab for Cutie, who has won "Woodies" in previous years. Punk-rock duo Matt and Kim will also perform, and Jack White from the White Stripes and Raconteurs is also attending the awards, according to the press release.

The online voting for categories will be open for students until Nov. 18, and the various categories range from "Woodie of the Year" whose nominees include MGMT, Kings of Leon and Asher Roth. The other categories include nominees such as Green Day (Performing Woodie), The Dead Weather (Best Video Woodie) and Major Lazer (Left-Field Woodie), according to the mtvU site.

The television station teamed up with RateMyProfessors.com to create an online voting site. Students can still vote by logging on to http://radiowoodie.ratemyprofessors.com/. 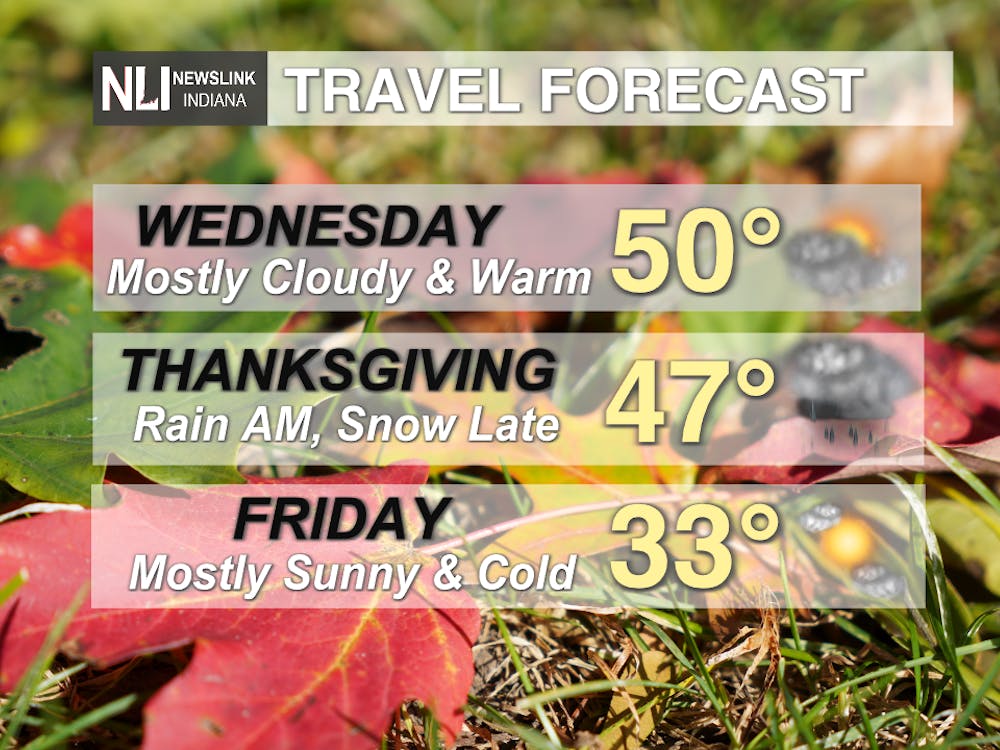